This A-Team loves to flex. 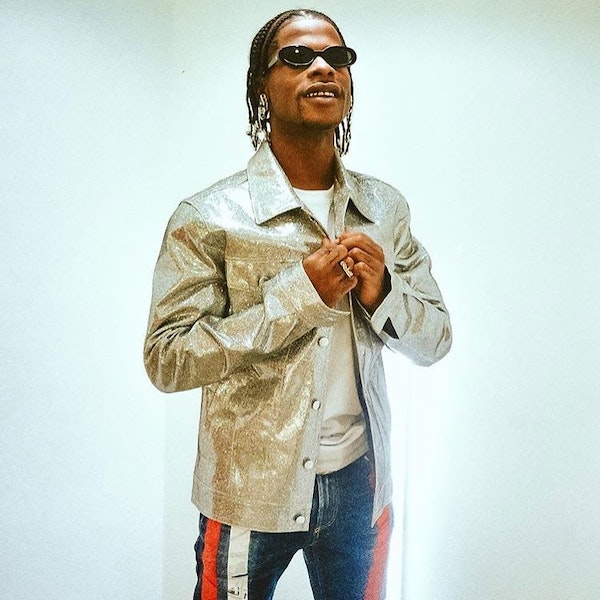 Marty Baller stays busy. When he’s not releasing music of his own, he’s ASAP Ferg’s hype man on tour. Whether he’s spitting on his own songs or assisting the trap lord, he brings undeniable amounts of energy. His new single “Ice” is no exception,  but this time he brought the gang with him.

“Ice” is an 808 heavy trap cut featuring ASAP Ferg, Rich The Kid, Jay Critch, and Sfera Ebbasta in prime form, bringing high octane adrenaline to their braggadocios verses. It has eerie, piercing synths reminiscent of something off of Ferg’s Trap Lord album, but Marty’s woozy flows give it a whole new flavor. If Marty can keep putting out club-ready anthems like this, he will have a bright future ahead of him.

Listen to “Ice” below.