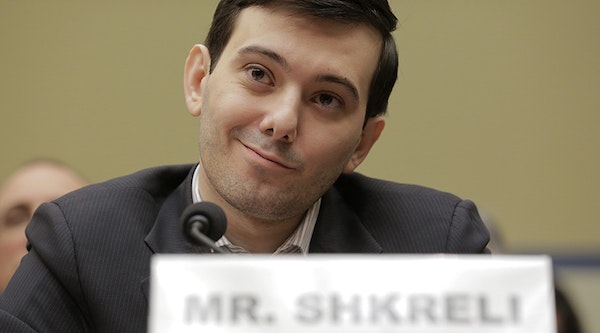 Pharmaceutical scumbag Martin Shkreli has been convicted on three counts of fraud and conspiracy. The decision came earlier today at a federal court in Brooklyn as he faced eight total charges, stemming from his time at hedge funds MSMB Capital Management & MSMB Healthcare.

He’s accused of stealing over $11 million from his corporation to pay-back frustrated investors. Despite Shkreli claiming the case was simply a “…Witch hunt of epic proportions,” I don’t think many will be upset at seeing this man behind bars.

Stay tuned for more information, this story is developing.