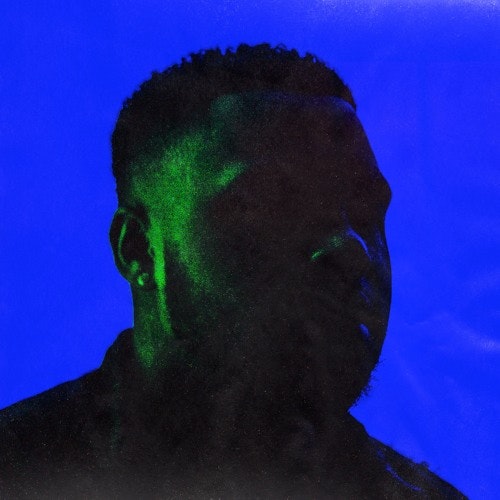 Marr Grey may not have a full catalog out, but the young artist is certainly making waves. With his first single “Say Something“, produced by hitmaker Stwo, almost at 150,000 plays on Soundcloud, the Baltimore product comes back with his latest single, “Undefeated.“ Driven by a bouncy production with unmistakable pieces from OG Parker, Marr delivers a strong chorus, floats through rap cadences, and hits high-noted melodies to deliver a knockout combination to this track.

As reported earlier in the summer, Marr Grey has already caught the ears of Drake, and might have a song with the superstar lined up in the coming months. With only two released singles to his name thus far, its apparent Marr Grey has lined himself up for a level of success. Check out the single below, and keep an eye out for Marr Grey.