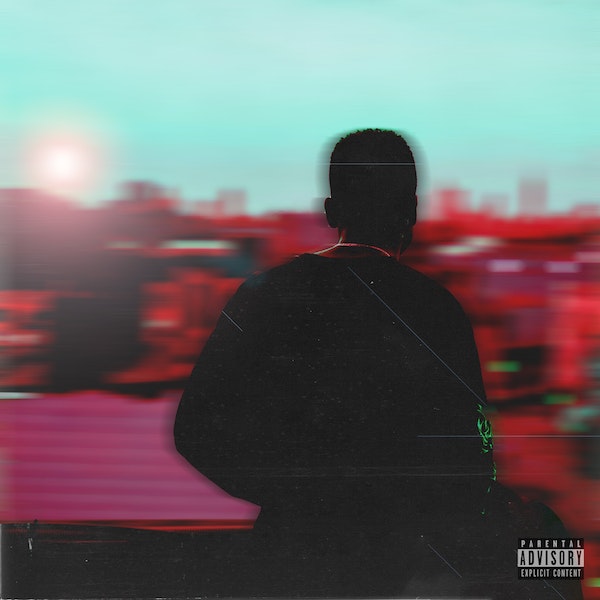 Orlando native Marco XO is back with a strong record “BRB”. This is his first single from his upcoming EP B.Y.E. BRB is a song that you get lost in while listening, almost puting you in a trance. The hook is nostalgic & catchy at the same time. The song begins with a sample that immediately captivates your attention, parlaying some crazy 808’s drop. This is a song about Marco going through everyday life obstacles & having the same results again and again, but the key is to get to the money (Loot) & keep it pushing. Marco XO has also announced his upcoming EP B.Y.E and will be on tour alongside Oliver Francis starting in November. His fans are eagerly waiting for a project from him, meanwhile check out his new single until his EP drops.