MARCO XO EVOLVES BEFORE YOUR EYES WITH NEW EP

Marco XO is shining like the moon through night .. 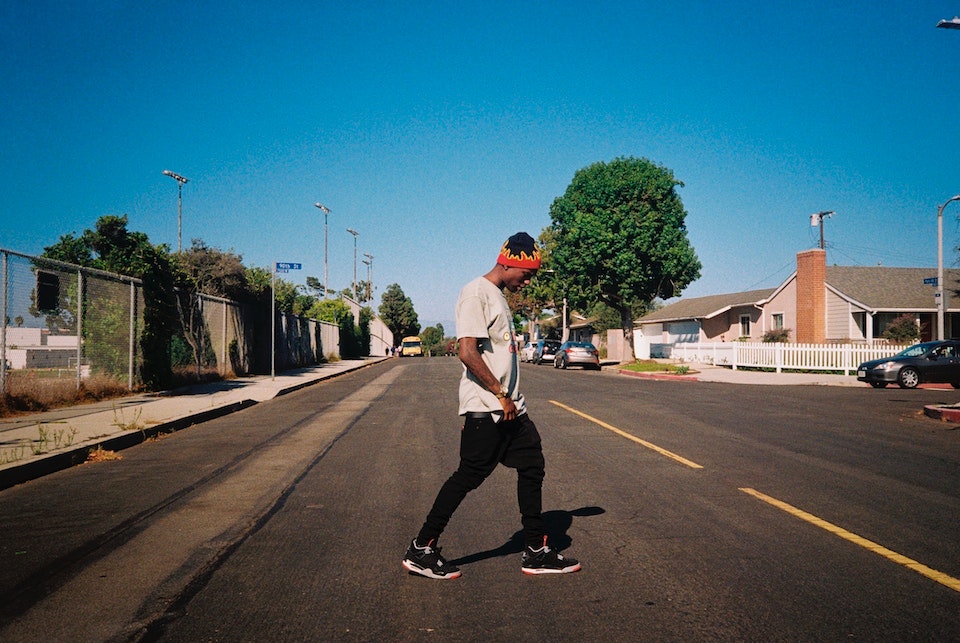 Marco XO is the artist that will be around years to come, he is the true definition a class act musician. Marco XO is an American artist from Orlando, Florida whose music expresses stories through emotion. Growing up misunderstood, his witty lyricism and distinct storytelling is magnetic. His Listeners called Loners, embrace the message of gaining confidence to find the light you have been hiding from the world. He has proven his longevity in the underground wave, while still being independent. His fans have been tagging along through Marco’s quest, since classic tapes such as Studio Nights, Blue December, & Marco Szn which have all gained over millions of streams. With this project he displays the evolution and centralized sound he has found through his journey. Some call him a legend in his city already, some can’t call him at all. Marco XO is the artist who will be in talks with the ones who have had a steady course to the top while maintaining a strong core fan base. 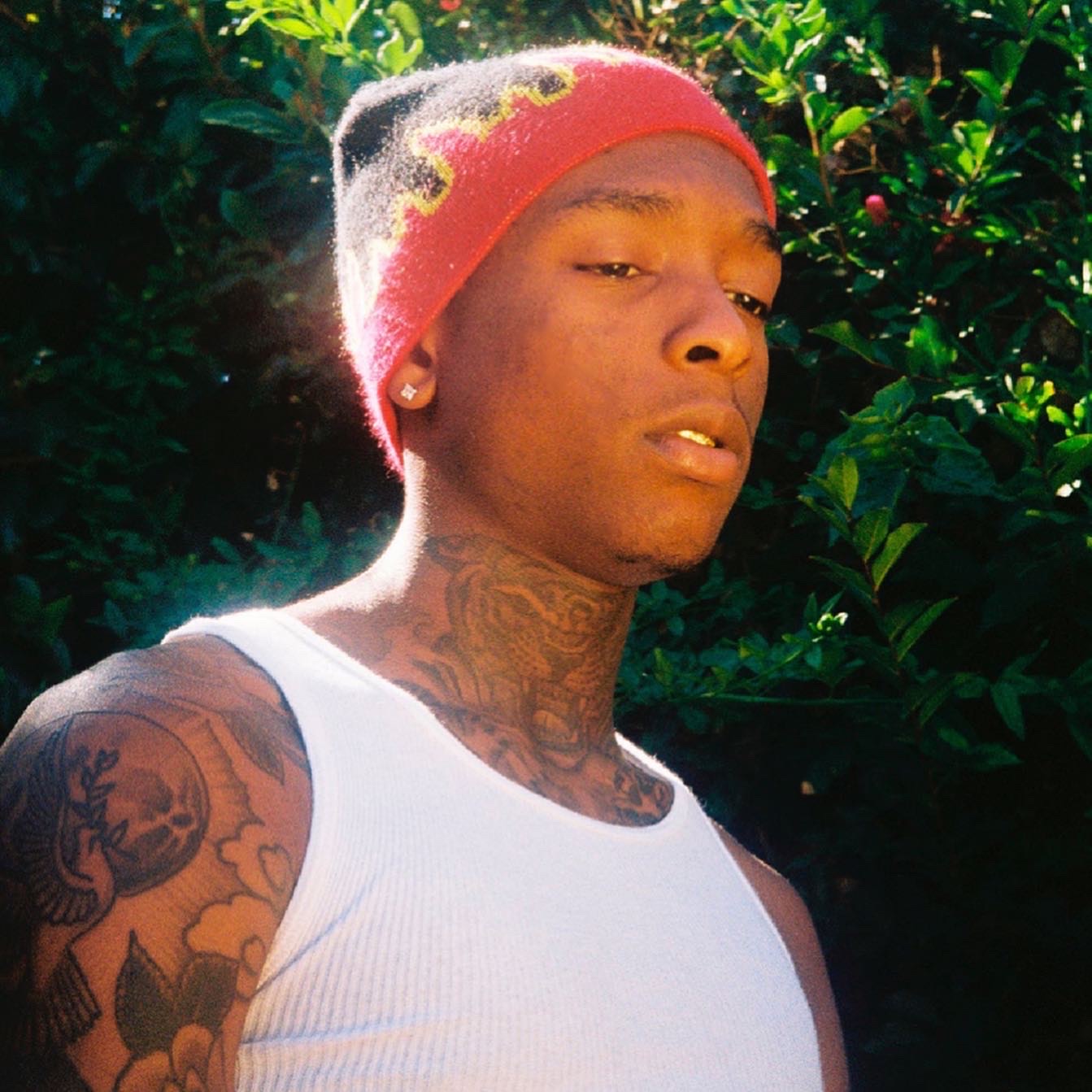 Orlando’s own Marco XO is starting the fall season off right with his stunning new tape “B.Y.E” With sharp delivery and anthemic beats, “B.Y.E” gives Marco XO the reintroduction he deserves. Going on a nationwide tour with Oliver Francis starting this November & having torn down Rolling Loud LA & Miami, what’s next? It’s his first official project since 2017, and he’s using new melodies to tell new stories of the grand marathon that is success in the hip-hop industry. 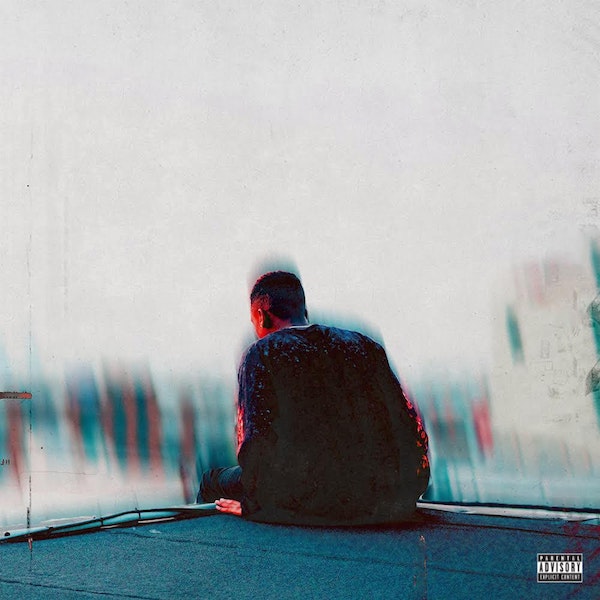 Marco XO’s intro/title track begins with menacing boasts and a nasty 808 Tee beat. Quick & simple triplets of words, such as “Introverted; do it by yourself”, that might be normally be skimmed past, require a profound double-take. The project roars on with ear-intoxicating songs like the Eem Triplin-produced “BRB” & James Royo-produced “Falling”, where the rapper/singer shows off his vocal and song building abilities to their finest potential. The bravado only gets bigger and better as the tape continues. By the final track “Edge” (produced by traplordcami), the ‘O-Town’ rapper makes it clear that he’s been moving mountains to get his fair spot. Marco XO knows he has a gem with his newest tape “B.Y.E”. It’s apparent that the Orlando, Florida artist has something to say and he won’t take no for an answer. He just hopes you see it to before he blows up “Before Your Eyes”.

Catch Marco XO Live in city near you