Wow has it really been a year since Manwolves has released any music? According to their soundcloud page yes. The Chicago band is finally back with a new song titled “Bang”. It’s slightly more aggressive than what we were originally introduced to months ago but it’s more great music from the young musicians. I hope to catch these guys live soon. 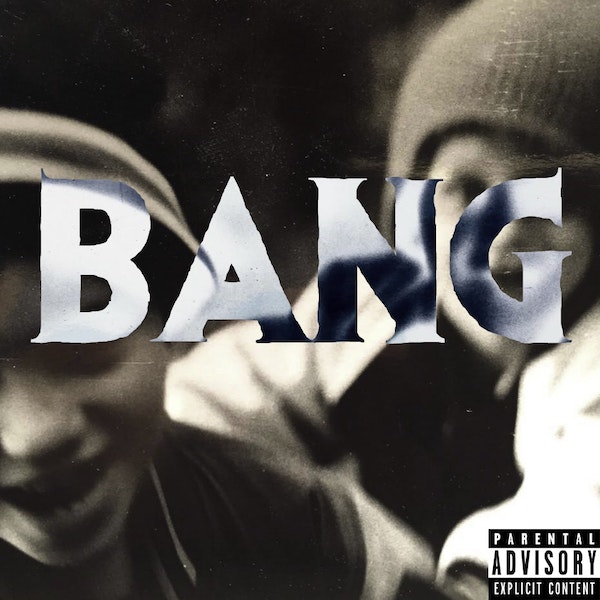