Manny Litt only wants Good Energy around him 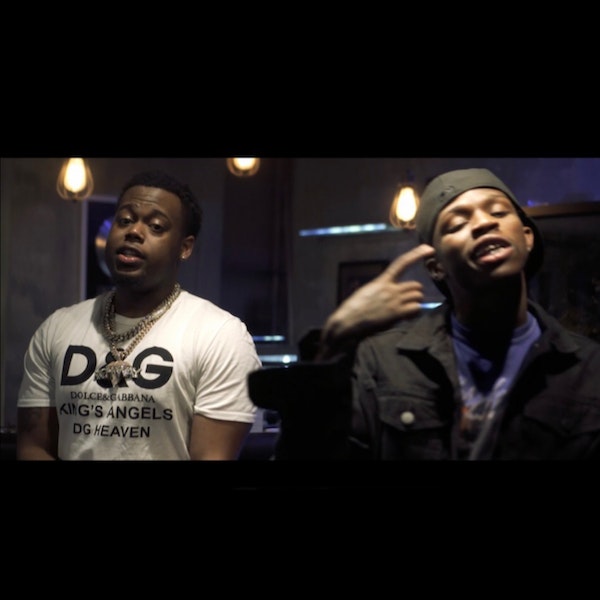 Manny Lit releases new single featuring Quando Rondo, “Good Energy”. The song is making noise with Manny speaking on how he doesn’t need any bad energy around him. Says he doesn’t need any of that fake sh*t around. Wondering if his homies around are really true friends or around him because of what he has. It has a nice melodic rhythm to it, making it an easy listen no matter what mood you are in. This record has a video that has been out since May of 2019 premiered on Worldstar. His fans have anxiously been waiting for him to release it on streaming platforms. Coming straight out of the Bronx, Manny Litt could make some heavy noise if he continues to make universal music like “Good Energy”.