Good vibes only from the Canadian duo. 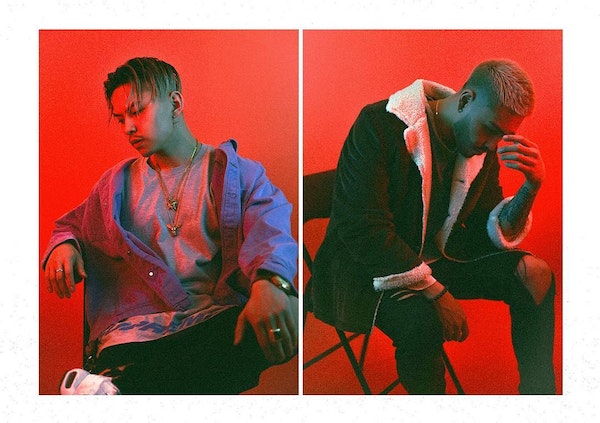 After steadily buzzing throughout 2017 and acquiring respect for their slick R&B sound, Manila Grey has shared a new music video for “Timezones.” The single was released as part of their “No Saints Under Palm Shade” EP from late last year, and is undoubtedly one of their best drops yet.

Racking up over 10,000 views in a single day, the video features multiple locations in downtown Vancouver and a few sleek performance shots of the artists. The Iz Collective‘s wave is far from crashing, as they aspire to mark their territory in the music industry and cement their position as one of Canada’s best urban acts.

Soliven and Neeko Francisco decided to link up with Azel North to craft a unique and aesthetically pleasing sound for this release. All three are responsible for writing, arranging, producing and mixing the entirety of their currently released music.

Expect to hear more from Manila Grey, and be sure to check out the new video below.