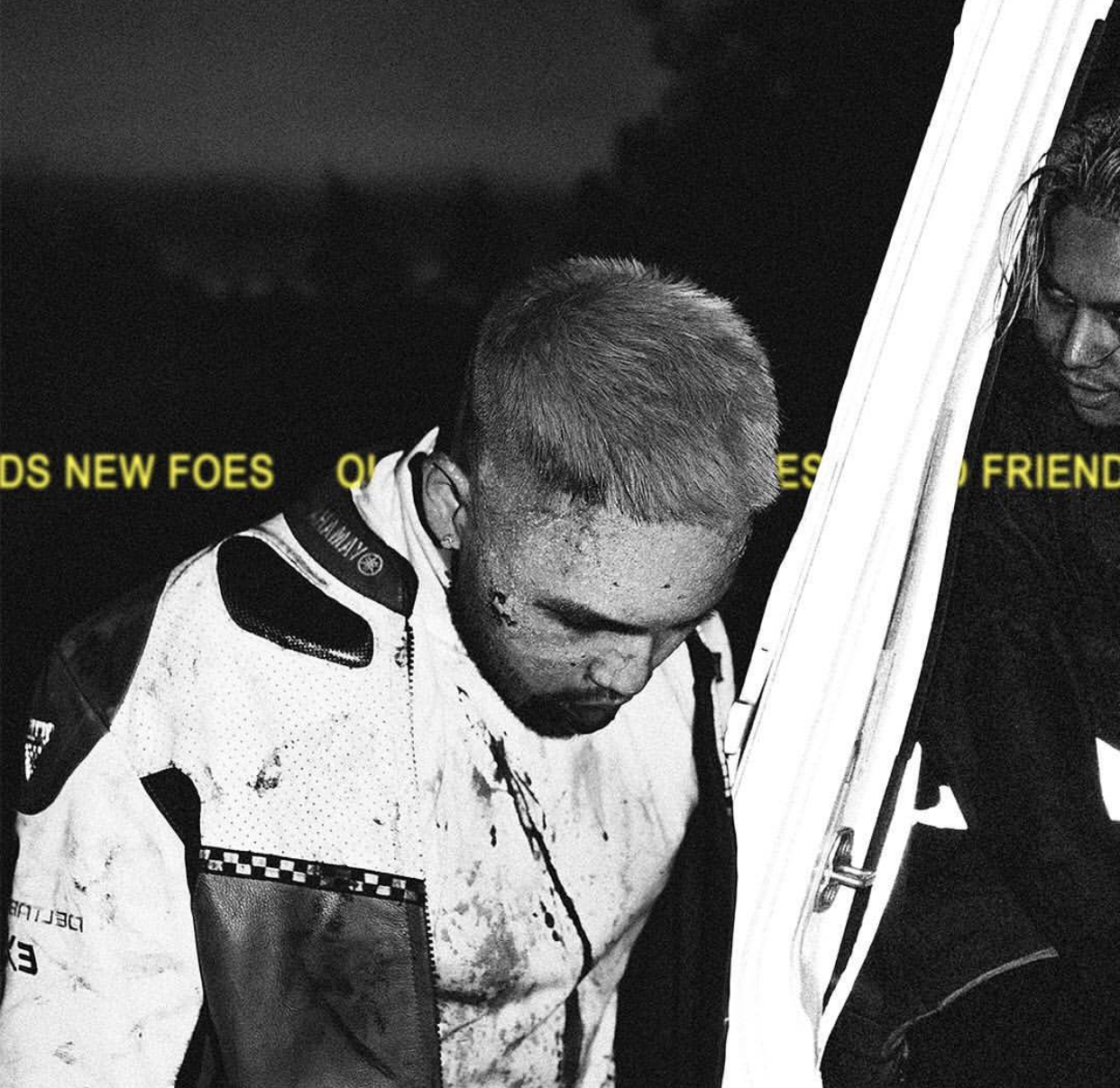 As their music video for “Timezones” racks up over 2 million views in just half a year, Manila Grey duo, Soliven, and Neeko Francisco, continue their journey to the top, releasing a new music video for their song titled “Friends of Friends”.

Taking their in-house producer, azel north, along with them for the ride, the duo faithfully trusts him with all the mixing and mastering they acquire which means he is to thank for the production of this release as well.
The new video is directed by Matt Dennison and features the duo masked as zombies. After a bad crash, they are recorded wandering viciously through what seems to be a type of tree/flower garden. With a clear definition, the visuals are extremely cinematic-like and filled with imagery.