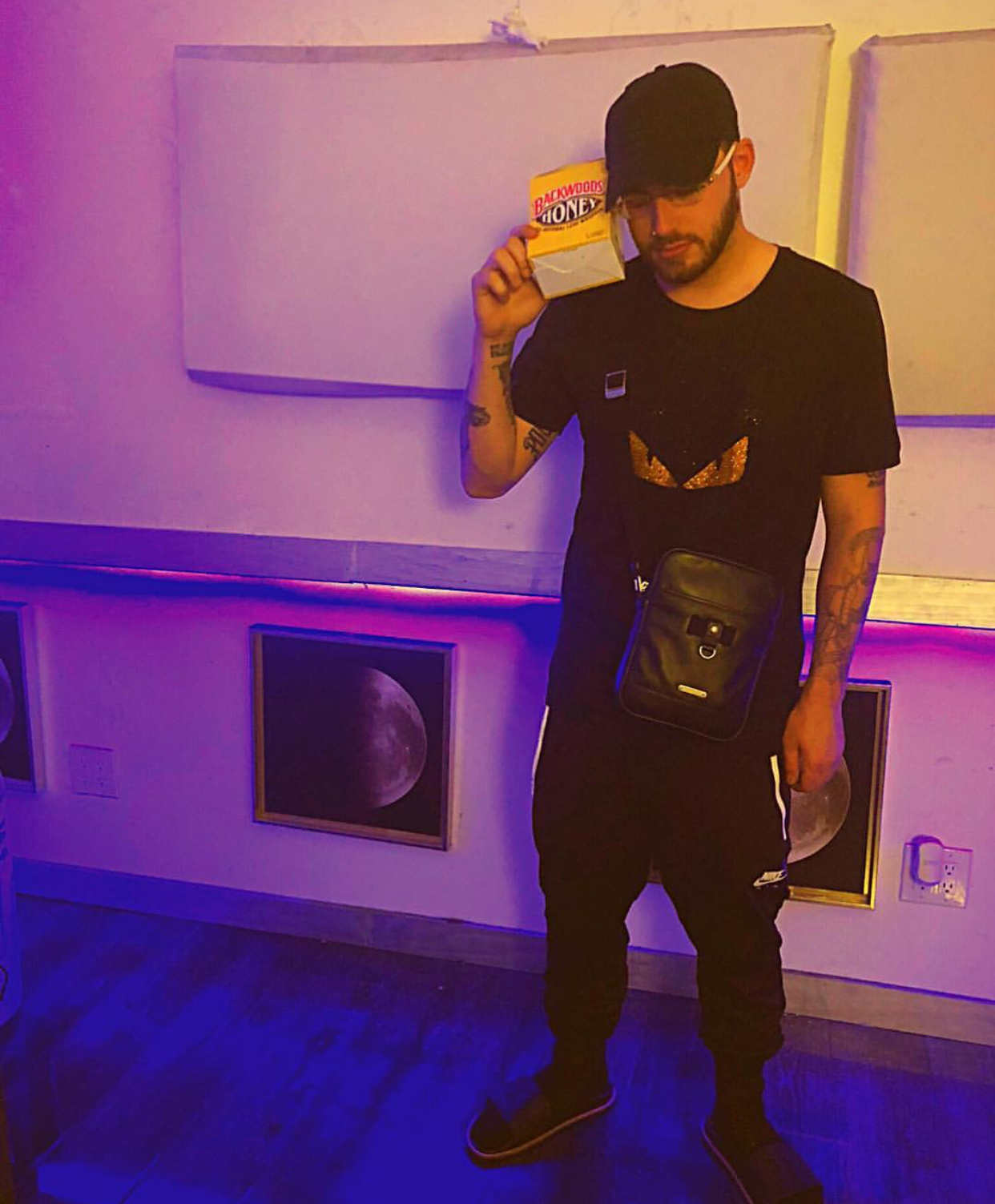 It’s been a couple years or so since Malist Krsz, previously known as just Krsz, was last on our pages. The Pittsburgh native appeared in a feature with Jimmy Wopo, who was a very close friend of his. Still, to this day, Malist honors Jimmy Wopo at times whether it’s a post on social media or a whole unreleased song they did together suddenly being released.

Don’t hesitate to press play below.