MAF Teeski shakes it up in an exciting new visual 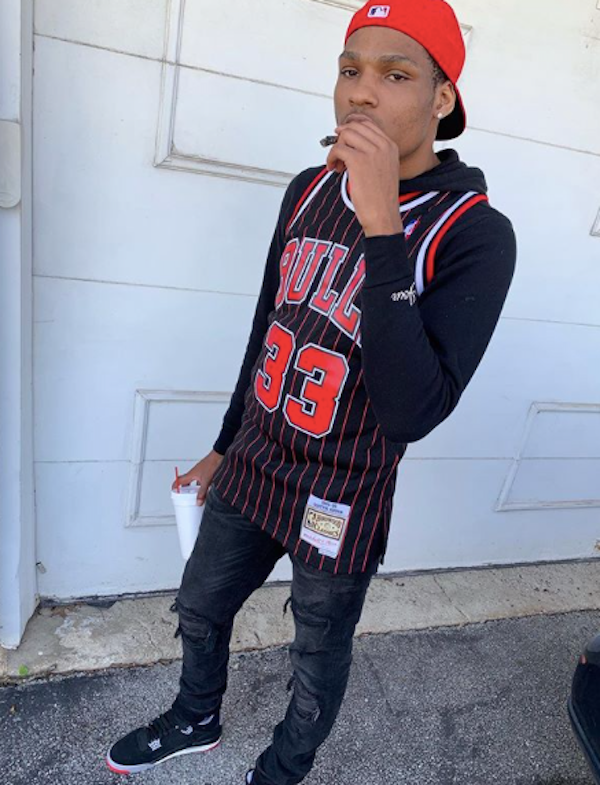 MAF Teeski‘s talent is raw and unbridled, but undeniable, and his new single “Splurge Flow” exhibits nothing but that. Coming out of Chicago, Teeski sounds much more like his southern counterparts than a rapper from his city, but even the song’s title hints at this fact. MAF Teeski is yet another incredibly talented rapper who should be treated as such and watched closely, as it seems his come up is imminent.