Albums
Jan 13, 2020
MadeinTYO refreshes ‘Are You Forgiven’ with 9 new songs 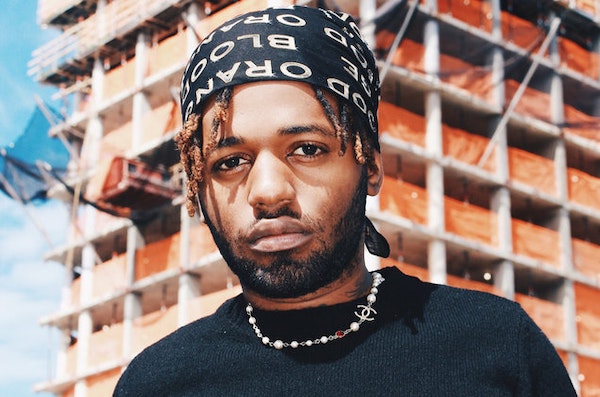 MadeinTYO surprised fans this past weekend with the deluxe version of his first studio album, Are You Forgiven. The project originally included fan favorites, and smash hits, such as “Uber Everywhere” and “I Want.” However, this new release includes nine new tracks from the Atlanta emcee.

Are You Forgiven arrives fresh off MadeinTYO’s appearance on A$AP Ferg and Murda Beatz Floor Seat tour. According to the artist, the project is meant to hold fans over as he finishes up his forthcoming full-length project in the next few months. Check it out below.