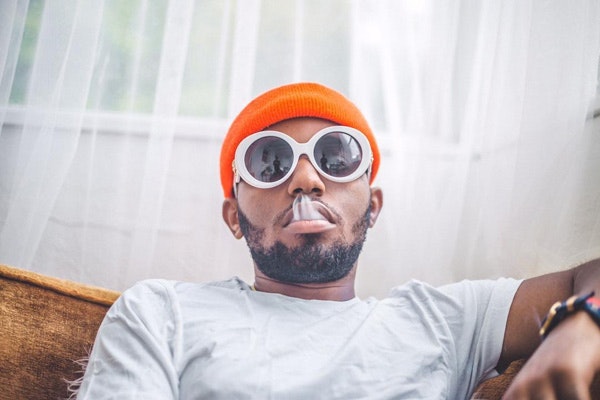 MadeinTYO has already had a breakout year. Since the release of his A$AP Ferg assisted “Ned Flanders” Tyo has been racking up the streams for the past few months. Today, he’s back on our pages with his newly released single, “Outstanding”.

The track is his second from his upcoming Sincerely, Tokyo album. The booming track finds Tyo calmly flowing in his signature choppy delivery over a heavily distorted Ronny J beat. The track is sure to have your speakers shaking from the jump. While we’re unclear on who else may be featured on Tyo’s tape, it seems like a safe bet that his brother 24Hrs will make an appearance or two.

Press play on “Outstanding” below