Watch who you bring in my house! 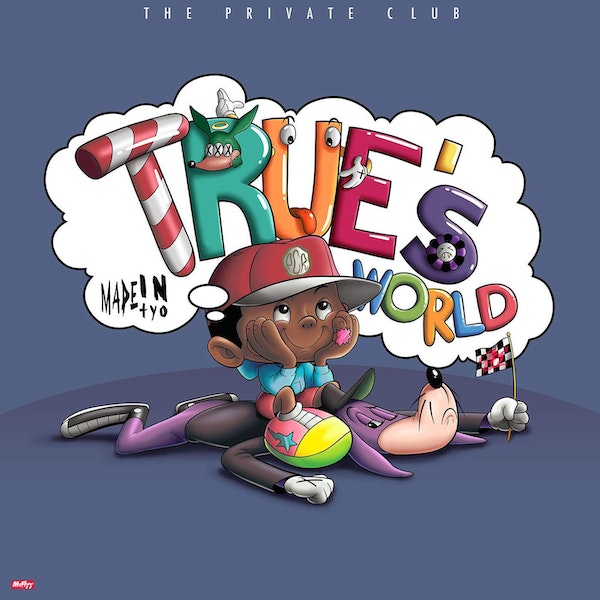 As he gears up for the forthcoming release of his debut album “True’s World,” Made In Tyo has revealed a new track from the project, along with its’ official artwork. Titled “Cashing Out,” the latest offering follows suit behind “I Want” as a straight hit.

The front album cover pictures an adorable cartoon version of Tokyo’s newborn son sitting atop a canine friend. Executively produced by the Atlanta rapper and his brother 24hrs, this project is going to be something special.

Stream the new cut below.

Tags: Cashin Out, Made in tyo, True's World