Mac Miller’s estate has announced a benefit concert in LA this Halloween. 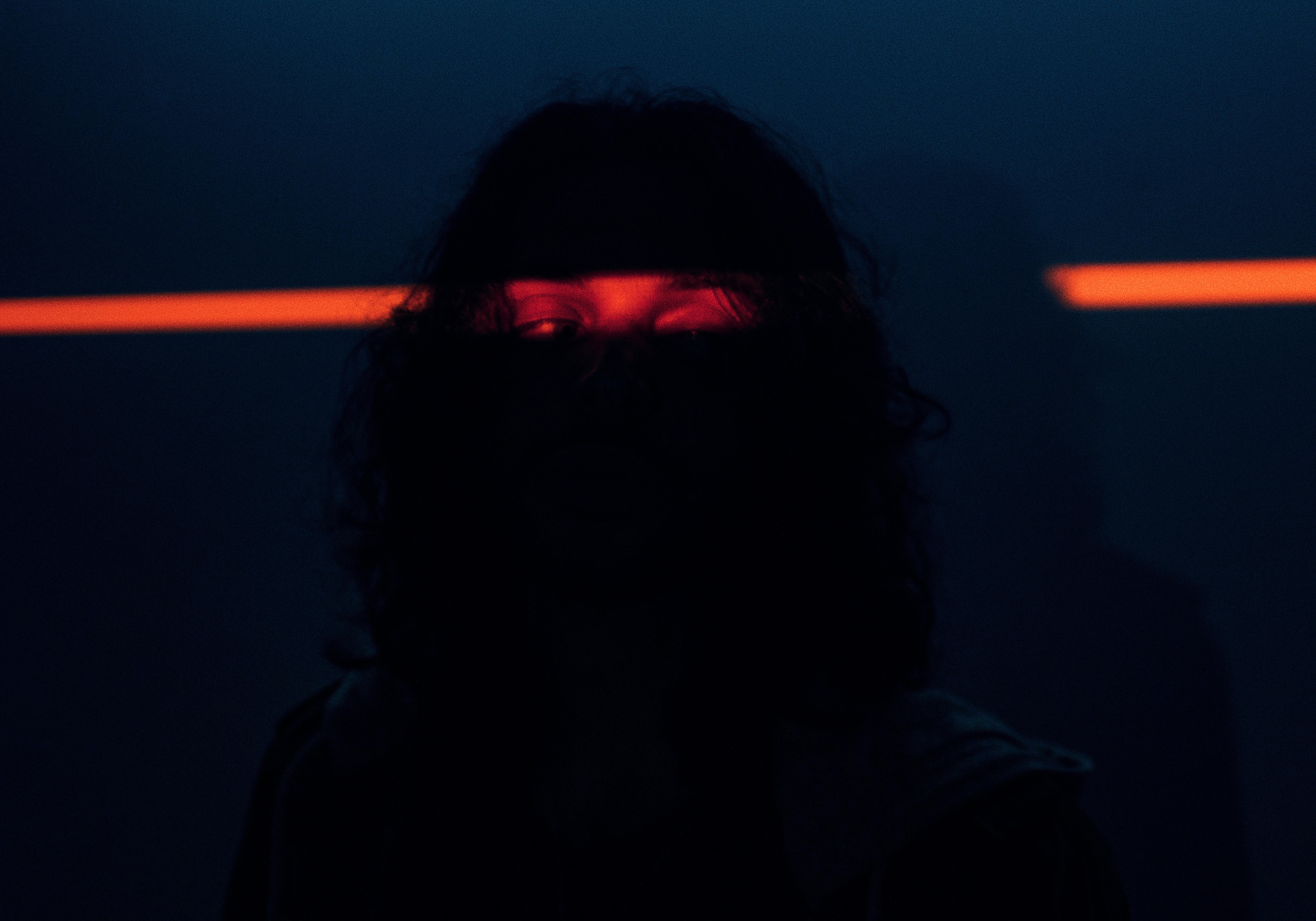 The family of Malcolm McCormick (Mac Miller) announced today that at the end of this month The Greek Theatre in Los Angeles will host a special one-night tribute to the late artist entitled simply, Mac Miller: A Celebration of Life.

The concert will feature performances by many friends and frequent collaborators of Mac’s, but more importantly, the revenue generated will serve to launch a charity of the same name (MMCF) that will be managed by Mac’s estate and established in partnership with the Pittsburgh Foundation in an effort to provide resources to youth in underserved communities, in order to help a new generation of creatives reach their full potential. The artwork for the event was created by Malcolm’s brother, Miller. Tickets can be purchased here.