Few people loved their hometown as much as Mac Miller. The city of Pittsburgh and his experiences there as a youth shaped the very sounds we associate most with Mac. Since his tragic passing, his family has organized a new charitable endeavor in an effort to give back to the youth in Pittsburgh.

The Mac Miller Circles Fund has reportedly raised over $ 700,000 since the artist’s untimely passing. Roughly half of those funds came from an October show in Los Angeles that served as a tributary celebration of Mac’s life. The rest was raised directly from Mac’s fans donating to the site. The charity is aiming to provide funds to various arts and education efforts in the city and its surrounding areas. 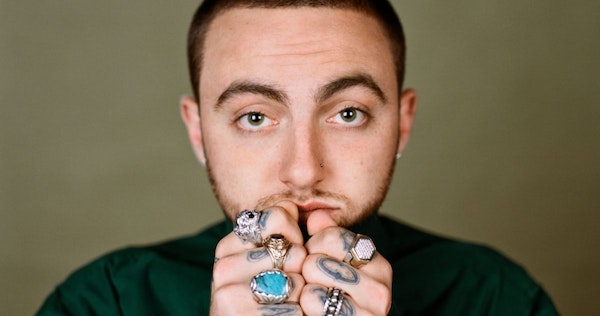