The track features background vocals from Snoop Dogg and Syd. 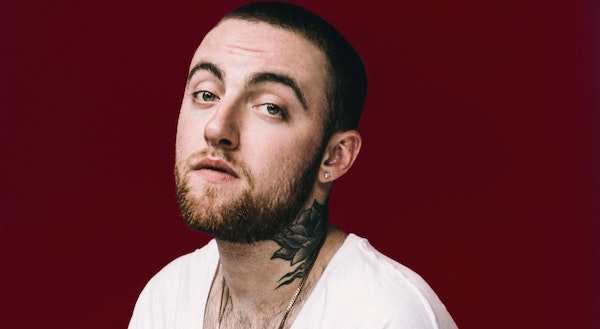 In an attempt to start the week on a high note, Zane Lowe premiered a new song from Mac Miller earlier this morning titled “What’s The Use.” The track will be featured on Mac’s upcoming album ‘Swimming,’ which is currently slated for release on August 3rd.

The new track is an upbeat jam and spreads nothing but positive vibrations, and comes complete with background vocals from Snoop Dogg himself. Stream the new sounds below, and click here to listen to another three of Mac’s recently released singles.