Listen to “Small Worlds,” “Buttons,” and “Programs” below. 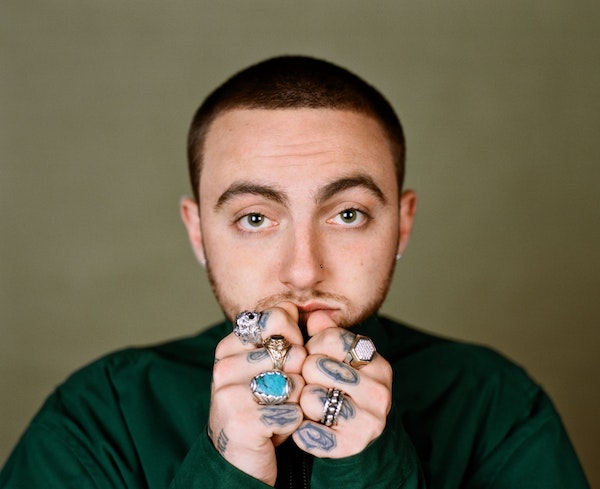 Mac Miller has been in the news a lot lately, but not for the right reasons. After splitting with his longtime girlfriend Ariana Grande, the Pittsburgh native was charged with a DUI after fleeing the scene of a hit-and-run.

In an attempt to right his wrongs, Mac has returned with three new tracks in the form of “Small Worlds,” “Buttons,” and “Programs.” The songs were released rather randomly, and are available on both Spotify and Apple Music.