Mac Miller is releasing a new album on August 3rd

The album is titled “SWIMMING.” 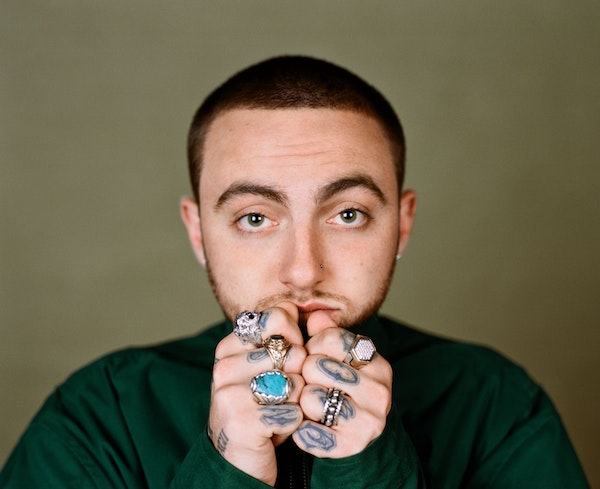 Mac Miller has taken to Twitter to announce a new album titled “Swimming.” The project will be released on Friday, August 3rd, and is accompanied by the teaser below.

The drop will be Mac’s first full-length since 2016’s “The Divine Feminine,” and directly follows the three-pack of singles he released earlier this year. Stay tuned for more information on Mac Miller’s upcoming album “SWIMMING.”