Mac Ayres is a legend in the making, without a doubt. 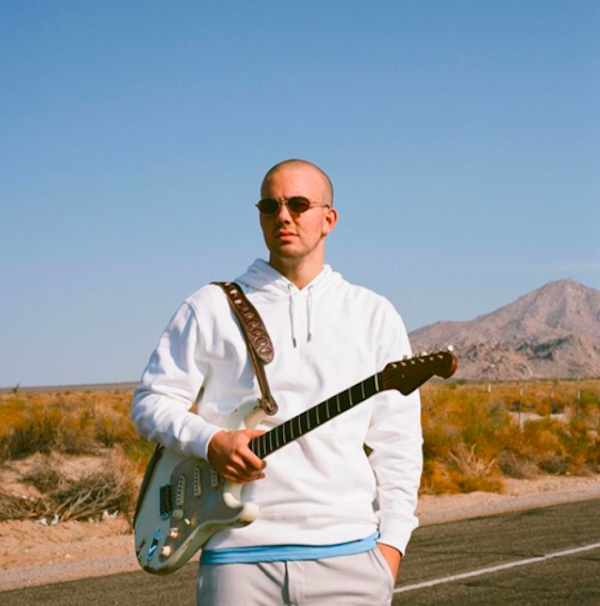 If you haven’t peeped Mac Ayres just yet, well now is the time and you’re quite late to the party. At just 21 years old, he sings with a passion and soulfulness that is reminiscent of many late and great legends. His voice is laced with purity and natural, heaven-sent attributes, almost like he doesn’t even have to try. Self-producing and writing all of his own projects, Mac Ayres is more than proficient in his craft—as he also records with live instruments.

With “Drive Slow” releasing in 2017 and “Something to Feel” in 2018, each album has such individuality, as he is incomparable to anyone in the industry currently. Interestingly enough, the other day, I showed my mother his music while we were in the car and she said he reminds her of Jon B; an R&B legend that I personally grew up on as a child. When she drew that observation, I was thinking to myself, “Damn, for her to have never heard of him before—that speaks volumes in regard to how truly talented he is.”

Just yesterday, Mac Ayres gifted us with a brand new track that he released exclusively via Soundcloud titled “since u been gone I been lonely”. The key changes in this track bring absolute chills as his vocals are layered so beautifully throughout the duration of the song. Truthfully, I could actually cry at how mastered this song is. He never ceases to impress as I foretell that this year is the year that we are going to watch Mac Ayres ascend with ease, as each piece of his discography will be in my collection for years & years to come.

Press play to stream “since u been gone I been lonely”:

Tags: Jon B., Mac Ayres, since u been gone i been lonely