Songs
Jun 4, 2017
Mac and Dave of FatKidsBrotha unleash new track “I Been On” and talk upcoming releases

Don’t make me have to crash the car so you can see how this Mercedes bends!

Atlanta-based rappers and Two-9 collective members Mac and Dave of FatKidsBrotha just dropped a new single titled “I Been On” and this shit bangs. Flowing atop a hard-hitting set of production thanks to Lyle Leduff, the ATLiens deliver one of their most memorable tracks yet filled with lyrical precision and mind-bending rhyme schemes.

Speaking on the group’s first release in a multitude of months, Mac says “I Been On is us going back to what we started doing, telling our story and having our way with production. We plan on dropping Mad At The World, then our album Eastside Paradise 3 but no dates because things could change.”

Keep it locked for more new music from FatKidsBrotha and stream their latest offering “I Been On” below. 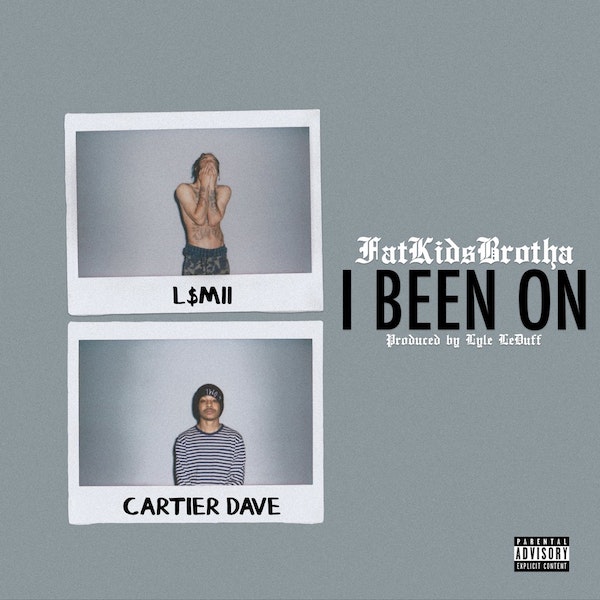