Lil Uzi Vert has the #1 album in the nation. 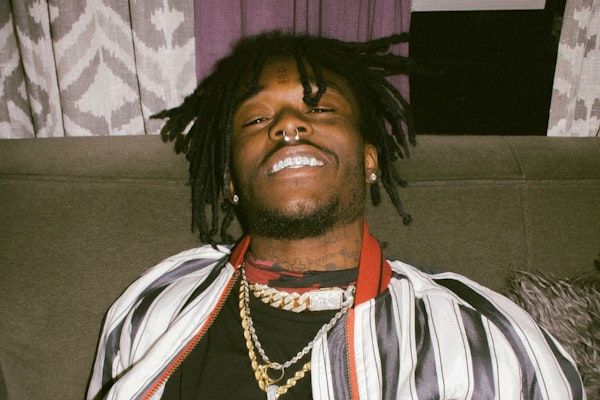 Lil Uzi Vert‘s debut album ‘LUV Is Rage 2’ has debuted at #1 on the Billboard 200. The project pushed over 135,000 units in its’ first week, an overly impressive number for an artist who hadn’t seen a significant number of sales beforehand. Released through Generation Now/Atlantic Records, the 16-track effort has already racked up hundreds of millions of streams. Behind Uzi with 87,000 album equivalents sold is Broward County rapper XXXTentacion with his debut, ’17.’

New-school rap has officially invaded the mainstream. Listen to the #1 album below.