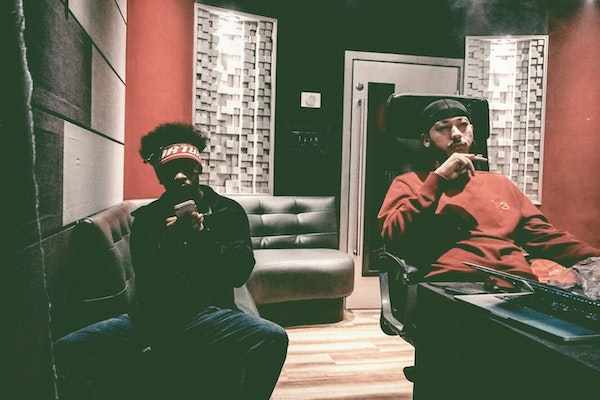 Atlanta hitmakers and many times a duo, Lule and Big Smoke are back at it again with the sleek R&B vibes. I swear every release gets better than the last with these two.

Easily my favorite upcoming duo, catch a vibe and stream their new singles below right now.