Birmingham’s Luh Soldier is back with a new project. 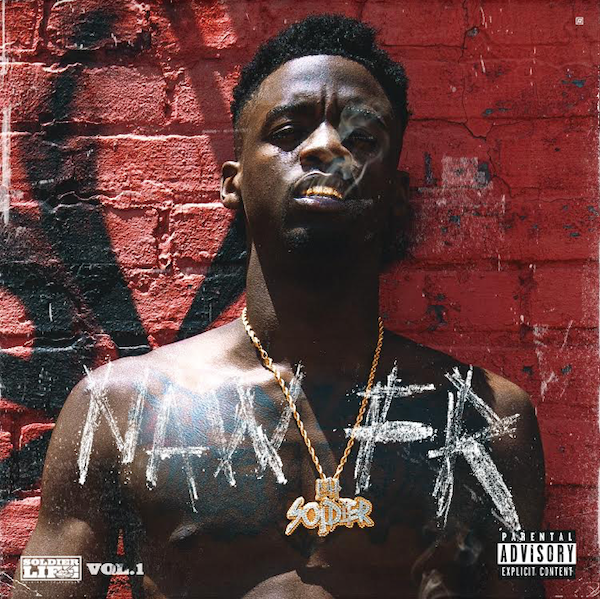 Birmingham rapper Luh Soldier has been a favorite of mine since his Jaydayoungan featuring track “45 and a Glock 9” surfaced and it has truly been a pleasure to continue to see him develop as he continued to release music. His new mixtape NAW FR is the culmination of all of his hard work and truly his debut as a force to be reckoned with in the rap scene. Soldier makes exciting tracks with vivid pictures and that has endeared him to the streets and casual rap fans alike. The project has features from NLE Choppa, G Herbo, Peewee Longway, and the lesser known Derty Racks and Big 360z. Soldier shows more melodic cuts on NAW FR and explores more diverse production than he had previously jumped on.