Is this a Nascar, you drivin really fast.. 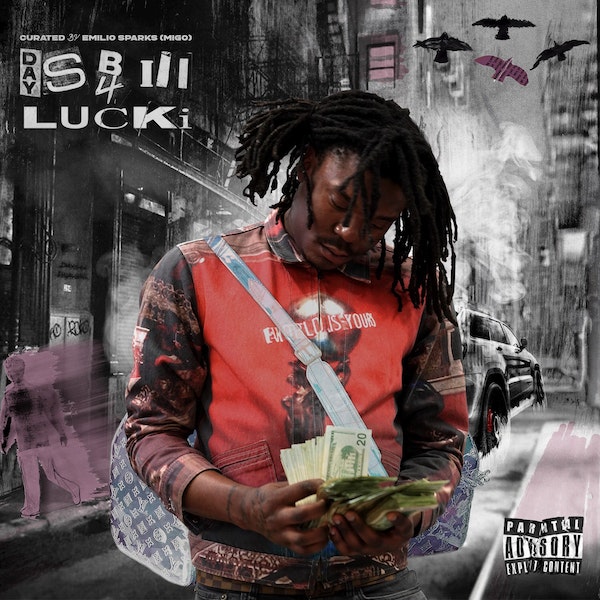 Chicago legend-in-the-making, Lucki, releases the official video for “Nascar Dashcar.” The new track dropped last night and is now accompanied by a Jake Osmon-directed video that captures the late-night, drug-soaked euphoria that
pervades much of Lucki’s music. Last week, Lucki announced Days B4 III and revealed the cover art, created by Lonewolf, which pays homage to fellow Chicagoan Chief Keef’s classic mixtape Almighty So. Lucki never seems to fail his fan base. Giving exactly what they want to hear and see. Really excited to hear what his new project is going to sound like. Run this video up for the time being.