Lucki is a trendsetter to say the least 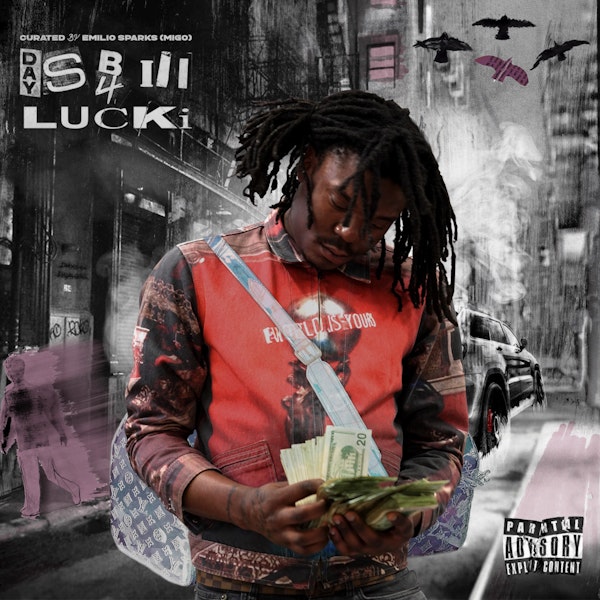 tatted my name all on your skin, that was a spell that got me stuck

Days B4 III follows up Freewave 3 which dropped back in February and is widely hailed as one of the best rap projects of 2019. While Freewave 3 captured Lucki’s struggle between love and addiction, the new project “Days B4 III” finds Lucki back on his bullshit, and more confident than ever. The 15-track project features production from DJ Eway, Working On Dying, 16yrold, Brent Rambo and more. All artwork was created in collaboration with Lonewolf. Lucki is creating a vibe with every song, capturing the emotions through his wordplay. Never disappointing his fan base, Lucki continues to drop hazy raps, influenced by lean & percs, tapping into deeper context than your favorite rapper. Being an avid listener of Lucki, this tape will propel him to being bigger than he has ever been before. With this tape he has gravitated the attention of those who weren’t listening Days b4. Chicago’s own is pouring out how he feels from start to finish on this project, laying down bar for bar how he is feeling.