Things are looking up for Chicagos underground rap star 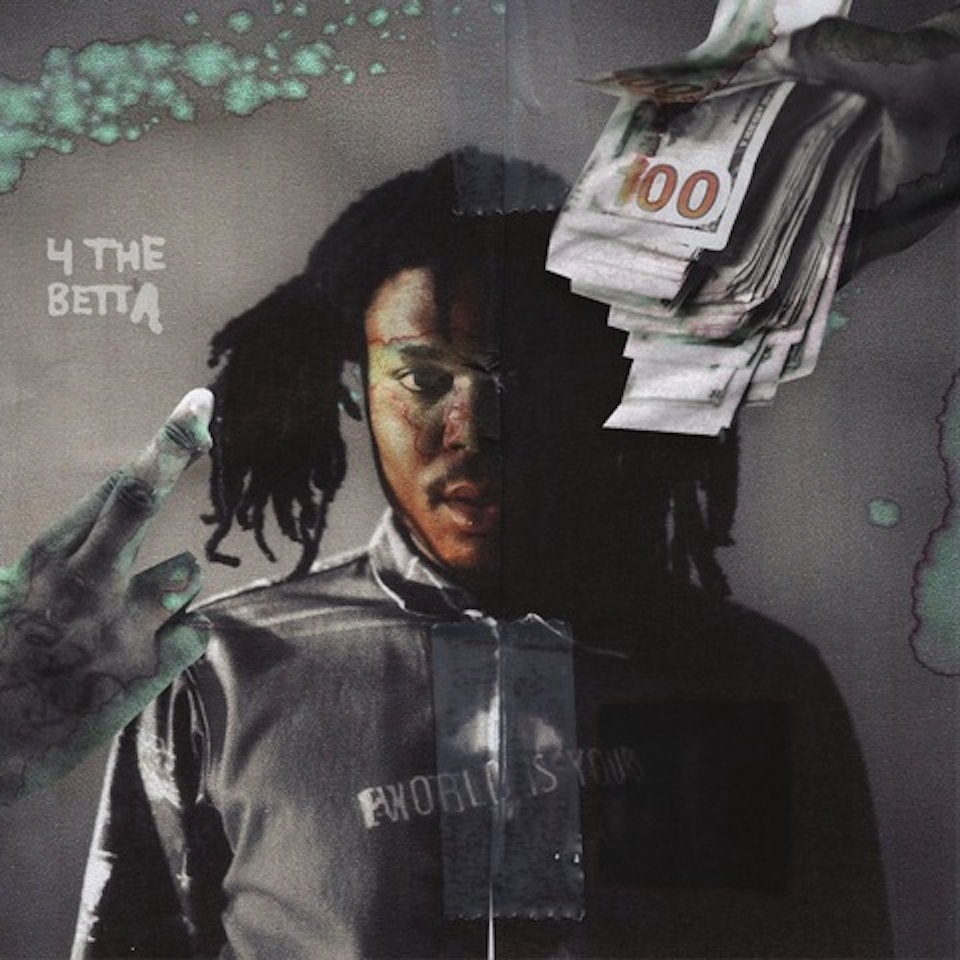 After sharing his most recently released visual “Nascar Dashcar” earlier this October Chicago’s very own Lucki makes his return with more new music. The song track is titled “4 The Betta”. Days B4 III, the underground rap icons forthcoming project is slated to drop any day no, promised to be out no later than . the end of this month.

Press play on “4 The Betta” by Lucki below