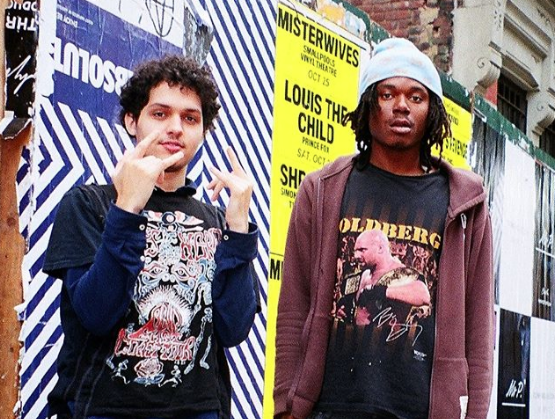 Gucci Mane and Metro Boomin made history with ‘Drop Top Wop,’ just a year after the renowned Atlanta beatsmith did the same with 21 Savage on ‘Savage Mode.’ The surprising amount of rapper/producer collab projects continues to grow by the month, and it looks as if we’re about to get blessed with another from two new-school veterans.

Earlier this afternoon, Ohio-bred producer 16yrold revealed that he and Lucki have an album in the works via Twitter (see below).

The announcement comes just a week after the duo shared a new joint-effort with ‘Static,’ and despite the lack of information thus far; you can expect 16 & Lucki’s forthcoming project to ignite utter madness in the underground community.

Stay tuned for more details as they become available.