Music Videos
Apr 9, 2018
Lucien Parker explores an abandoned waterpark in his “Round Me” visuals

Get hip to the Minneapolis native. 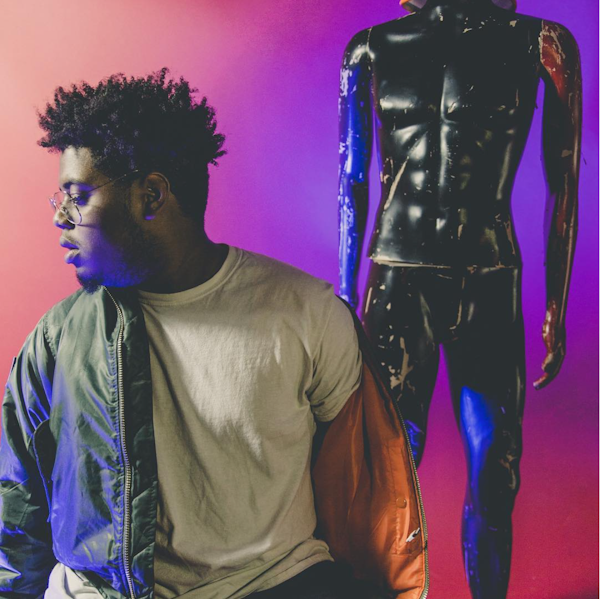 After successfully rolling-out his last single “007”, Lucien Parker is back with a new video for his latest release entitled “Round Me” prod. by Mic Kellogg and Jordy Bangs. The Madison, Wisconsin resident took a trip out to LA to shoot the crisp visuals at an abandoned waterpark in the desert, shot and edited by Cold Creator. As Lucien continues to pick up momentum, there should be no doubting that the South Minneapolis native will prove to be a star.

Watch the captivating visuals by pressing play on the official video for “Round Me” below.