Louisiana Star JayDaYoungan reveals a music video to “Flash Out”

The buzzing emcee is building excitement for his next project. 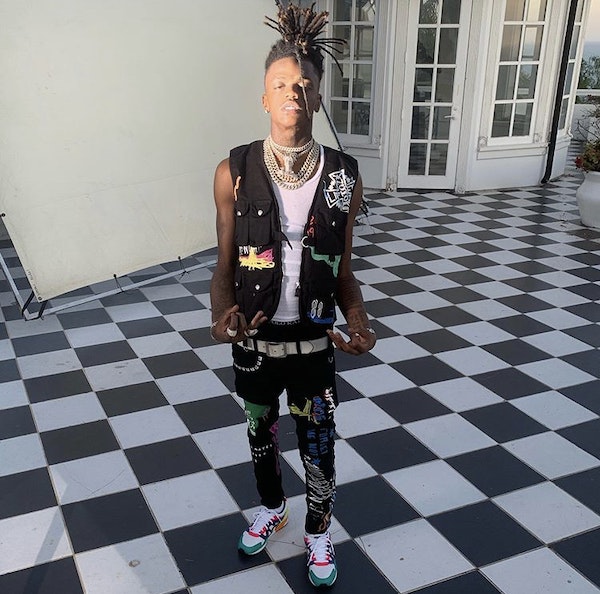 JayDaYoungan is one of the hottest artists emerging out of Louisiana at the time and he is capitalizing on his hot roll with visuals to his track, “Flash Out”. Undeniably influenced by hometown heroes, Lil Wayne, Lil Boosie, and Kevin Gates, Jay’s sound is nothing short of a conventional bayou accent. His intense delivery always makes a unique cadence as he has pure control of his voice. Produced by Trillo Beatz, the energetic, piano riff driven instrumental is ideal for Jay to flow in his intimidating fashion. Jay is heightening anticipation for his next album release, Misunderstood, which is supposed to be delivered to his fan base by the end of this month.

Considering “Flash Out” clocks in at a mere two minutes, Voice2hard had to create some visually dynamic scenes to fully encapsulate Jay’s wrath on the track. It’s certainly a drill track and the color red is prevalent throughout the video for implicated reasons as it lights up many of the scenes yet undoubtably highlighted the harshness of the content on the offering. Jay is still rising and his next project should not be one to mess with.

Enjoy “Flash Out” below.