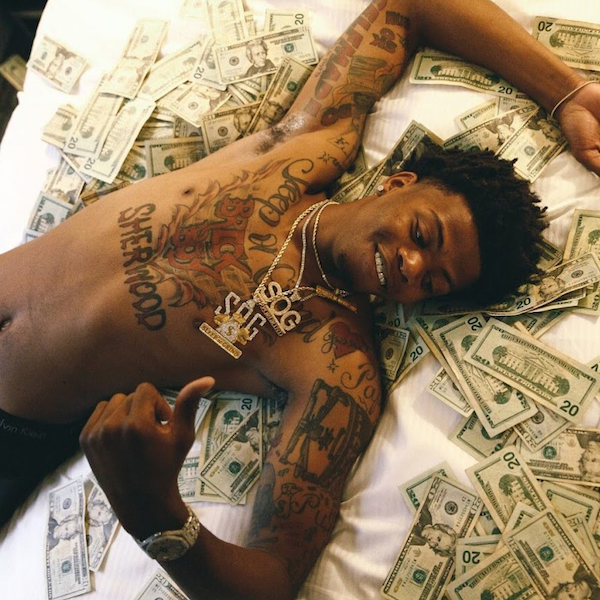 With his collaborative project with OMB Peezy still hot in the streets of his home town, the buzzing Baton Rogue rapper Sherwood Marty is giving his fans more. Paying homage to Lil Durk‘s ‘Durkio Krazy’ record, the Southern MC has released a new music video for his ‘Durkio Krazy Freestyle.’ The release comes ahead of his highly anticipated mixtape “The Fresh Prince of Sherwood” which is to be dropping this summer. Keep your eyes peeled as Marty has been absolutely killing it this year so far.

Watch the shotbydemarcustv directed video below: