“She got a pretty pussy, I lick her cookie”. 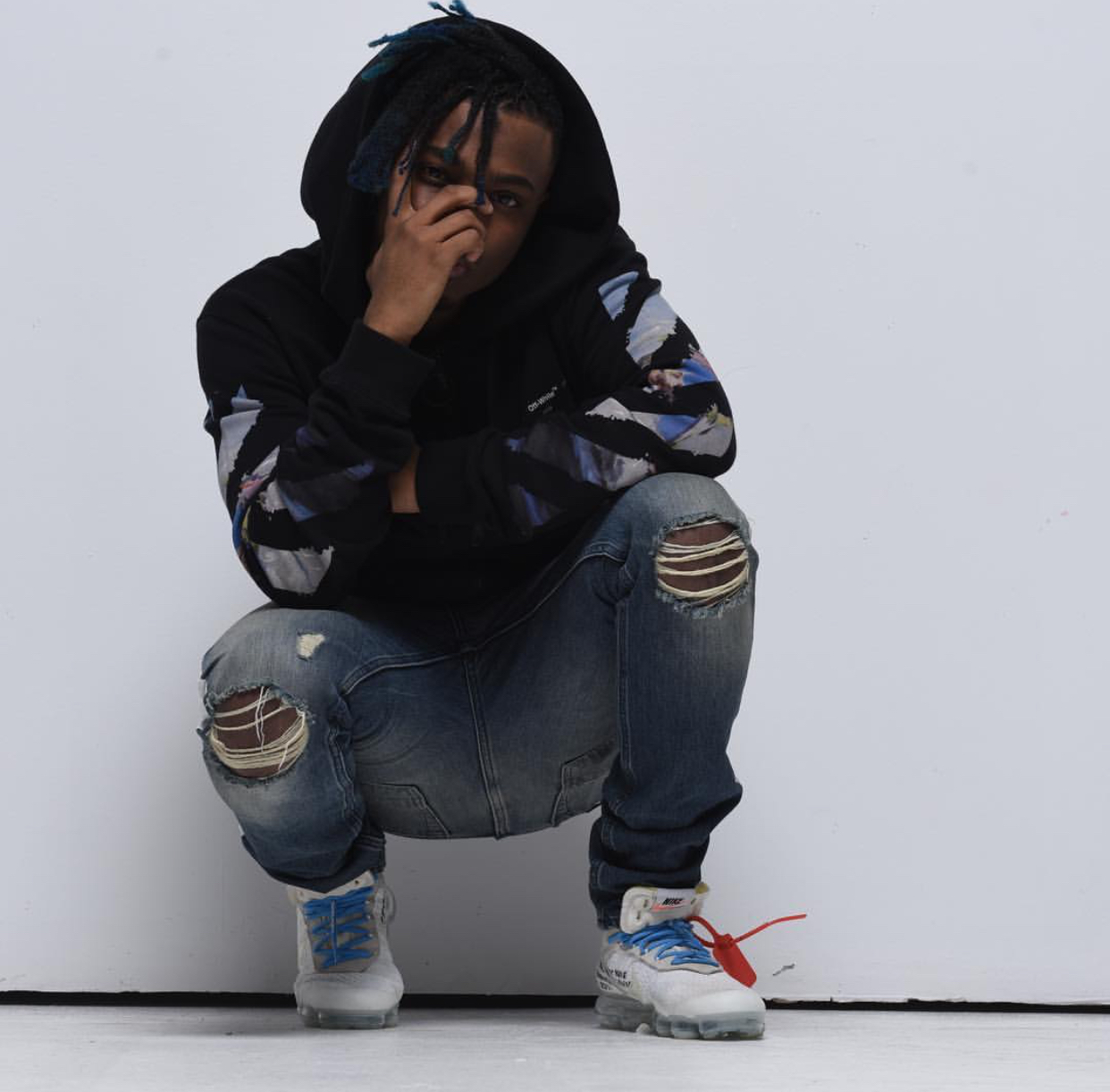 Yesterday, Lougotcash went on his Instagram to tease a possible new release, saying he would drop this new song after 500 comments. As you can imagine, it didn’t take long for the Queens star to reach his goal as his listeners have been feening for more music since the massive release of his Louniversal mixtape three months back.

As promised, Lougotcash gave his feed exactly what they wanted—the new song which is titled “Vicky”. His melodious approach on the beat is very a good look for Lougotcash and always compliments his overall, high energy.

What are you waiting for? Press play on “Vicky” now.