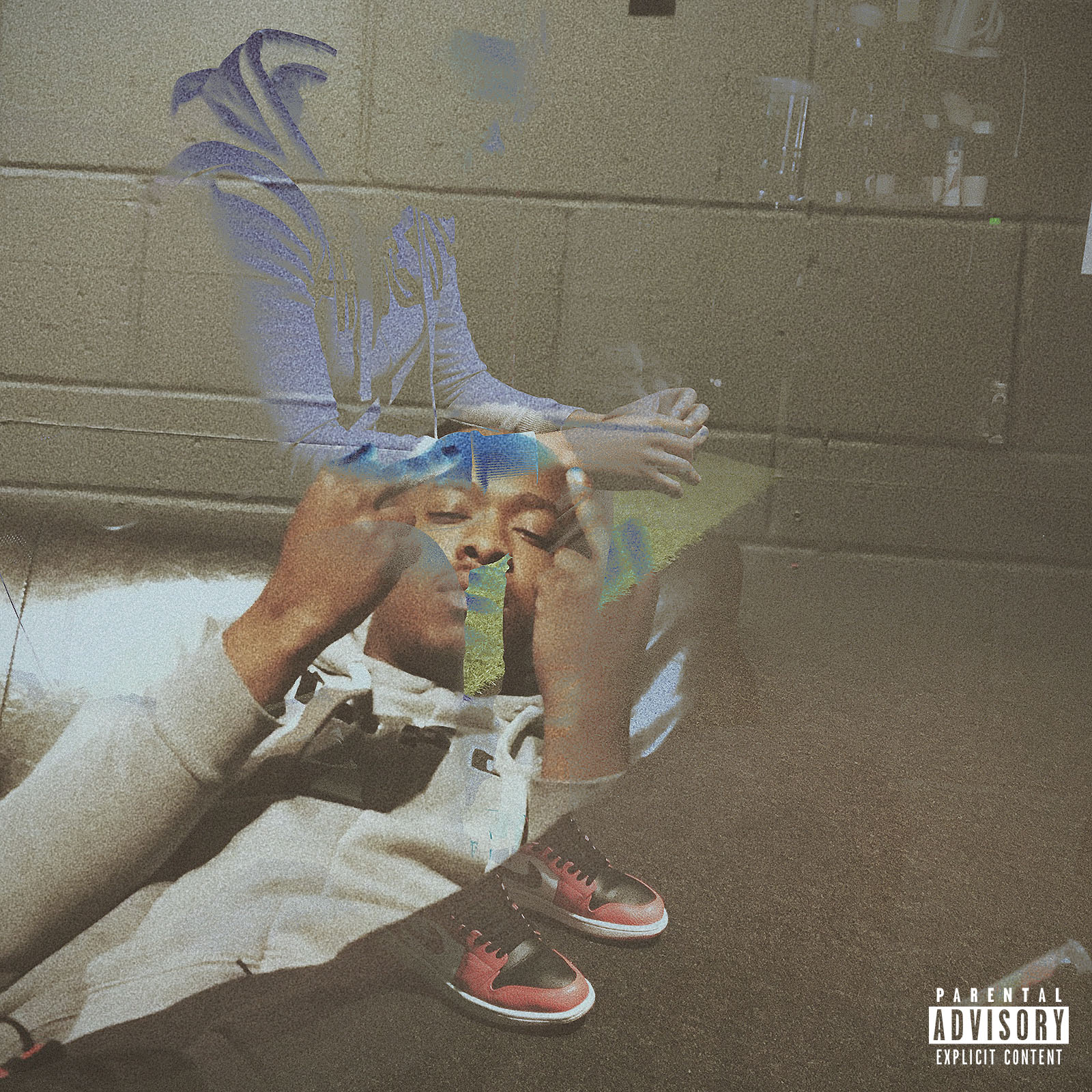 Being a role model is often a thankless job. It’s one that comes with being required to be a bit more selfless than most would generally like, as your image is tied in with the rebuilding of positive actions of others. Funny thing is, positivity is subjective and so is the perception of what a role model is, so when L.A. rapper, Rob Two proclaims himself as such on his new song, “Role Models,” it goes deeper than you think.

Produced by Rob himself & released exclusively on Audiomack, “Role Models” is a synth-heavy, bass-driven song that showcases Rob sounded as confident as ever. Shuffling through cadences like old socks, and complimenting them with clever bars, “Role Models” is a solid showcase of the improvements Rob has made over the past 5-6 months.

Check out the single below and be sure to get familiar with Rob Two.