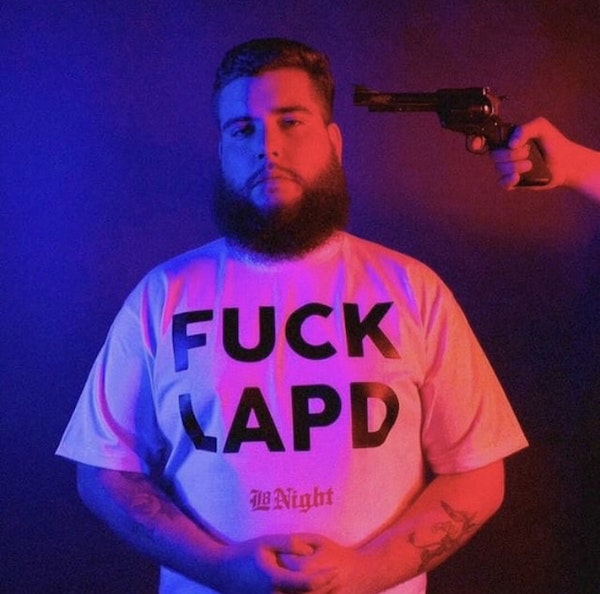 White John is an emerging talent from Los Angeles who has just dropped off a video to his popular track, “SHOWTIME”. White John is known around the LA area as he has a track with D Savage and Yung Weej and is only getting started. With only four tracks to his name and his most popular being “Out On Bail”, White John has not been rapping for too long but undeniably has a strong feel for his capabilities. Produced by 420Tiesto, the instrumental is an ideal west coast/Detroit beat with the pacy and rhythmic elements.

The music video is captured by MrRealMovie as he highlights White John and a bunch of his guys cooling at nighttime in LA smoking and sipping and just overall turning up. White John’s confidence is evident through his music and follows it up with this commanding music video as his presence is strong. Keep an eye on White John as he is on the rise out of the west coast.