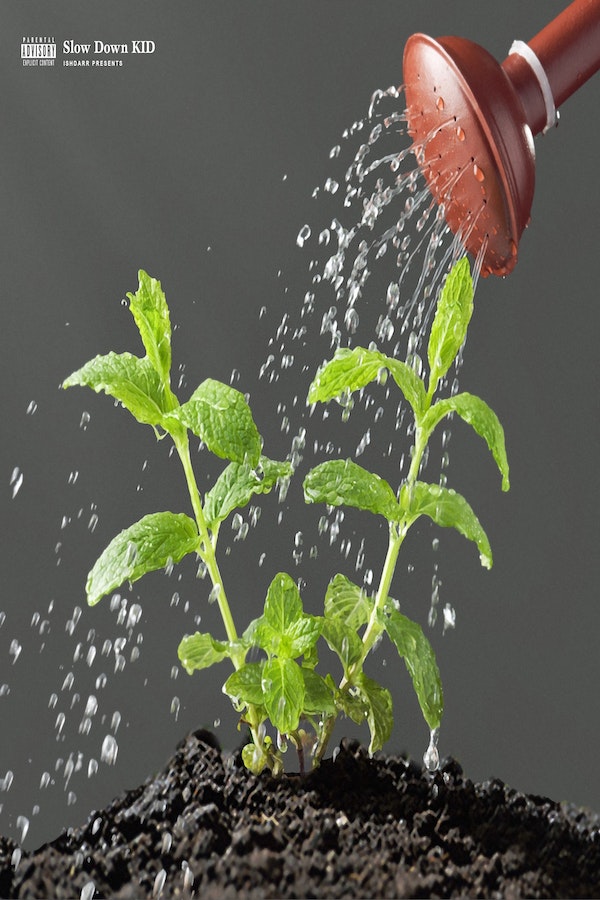 Los Angeles and Las Vegas are closer than many people would like to admit. With the cost of living in California approaching soul-selling status, many CA families over the past 10-15 years have relocated to Las Vegas, a growing metropolitan city with uniquely affordable living costs. That’s how myself and many other Angeleans ended up in Vegas.

After establishing himself as a force to be reckoned with in the underground with last years, “Zines” video, the Vegas transport has continued his hot streak all year with visual after visual catching a buzz in different sections of the industry. Keeping with his streak, Knight recruits crew-members, BBKoat, and Heartbreak ICY for his spooky new looks for, “Friday, The 13th.”

Visually set to a wavy filter and sound-tracked to thumping, Halloween-themed production from Juan Pierre, “Friday, The 13th,” is a new step forward lyrically for Knight and Koat, while also serving as a solid introduction to 17-year-old ICY. Throughout the track, the trio all sport different cadences that perfectly compliment the beat, which is refreshing, as crew-cuts usually find guys’ borrowing from one another. Though the song is short — clocks in at two-and-a-half minutes — the fast-paced rhymes and eerie graphics make for a fun, wild ride that creates an anticipation in your chest that can definitely be likened to running for your life. Only this time, you pray the trio catches you and has more.

Check out the video for, “Friday, The 13th,” below and be sure to keep an eye out for BBKnight and crew.