Our home girl Lorine Chia is back today with a brand new single that dropped Via Billboard today A year after releasing her self-titled mixtape, Lorine Chia is set to deliver a revamped version of the effort. “Lorine Redux” features

A year after releasing her self-titled mixtape, Lorine Chia is set to deliver a revamped version of the effort. “Lorine Redux” features original and new tracks, including “Fly High.”

In support of the 13-song revamped project, Lorine Chia premieres “Fly  High” exclusively on The Juice.

“It’s spring, the weather is getting nice and ‘Fly High’ is the perfect song to just put your top down and ride. This song represents new beginnings,” the R&B singer tells Billboard of the Givtyd-produced song.

“Some of the people I listened to while making ‘Lorine’ were John Legend, Coldplay, Mr. Hudson, Amy Winehouse and James Blake,” she says.”I looked at their song structure and melodies. I grew up listening to John, and I’ve always loved the way all of these artists sounded. Each of them have a cool and soulful voice that couldn’t be imitated, and I try to have that.”

“Lorine Redux,” with production by Rami Beatz, Audio Dope and Givtyd, will drop this summer. 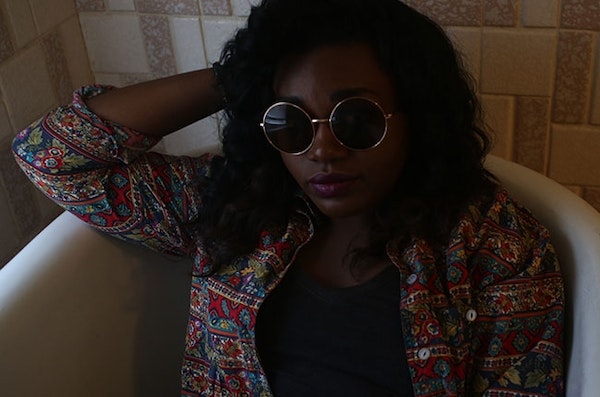