“What you know bout real life, I’ll tell you what It feel like”. 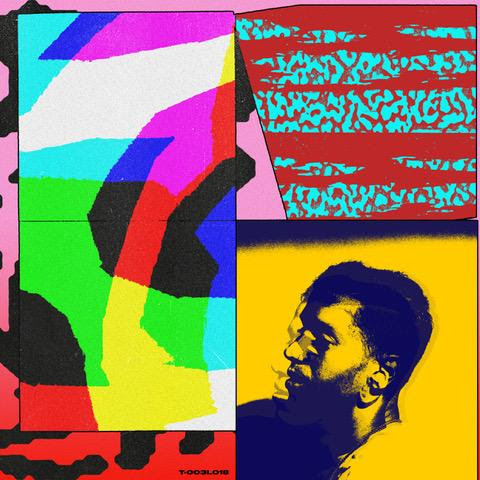 The new single, however, is the producer’s first since his group, Radiant Children released their immersive five-track debut EP, Tryin last month. The project is worth more than a few listens, as is Lophiile’s latest below.