Lophiile & Jesse Boykins III navigate through the hardships of trust

Jesse Boykins III and Lophiile tag team the studio for a heart-rendering track. 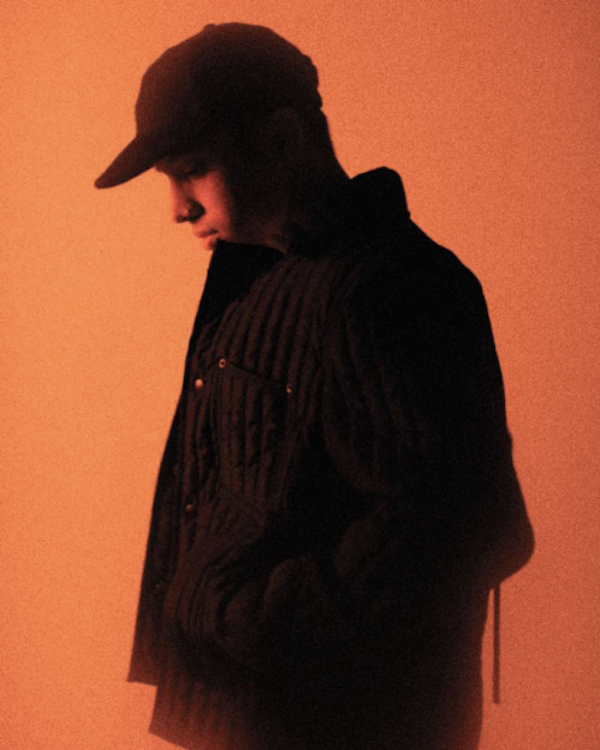 “Problems with doubts comin’ from the inside/So quick to hate in a hurry..” We’ve all been there. Knowing exactly what it feels like to build walls around yourself in fear of being disillusioned or rejected, this is a feeling that is known all too well. Brooklyn-based singer-songwriter, Jesse Boykins III, and record producer, Lophiile, formally known as Tyler Acord, crossed paths as of last Thursday with the release of a brand new single titled “You’re Gonna Need It”.

With Tyler’s musical background stemming from a mother who was heavily involved in the church, even releasing her own projects and his father working as sound engineer for many years—his knowledge in his field is more than just extensive. With Jesse beginning in his school’s choir and taking his career even further throughout the years from studying with a classical trainer Kamal Scott to working substantially with legendary musician Bilal, the two colliding in the studio was more than what we were expecting. Blowing my expectations out of the water, it’s also not surprising at the level of resonance this track provides. The connective content of these lyrics over a soft R&B melody immediately intrigued upon listening, as this is proof that they simply cannot miss, individually and as a unit.

Press play to stream “You’re Gonna Need It” below: