This is Rye’s first project. 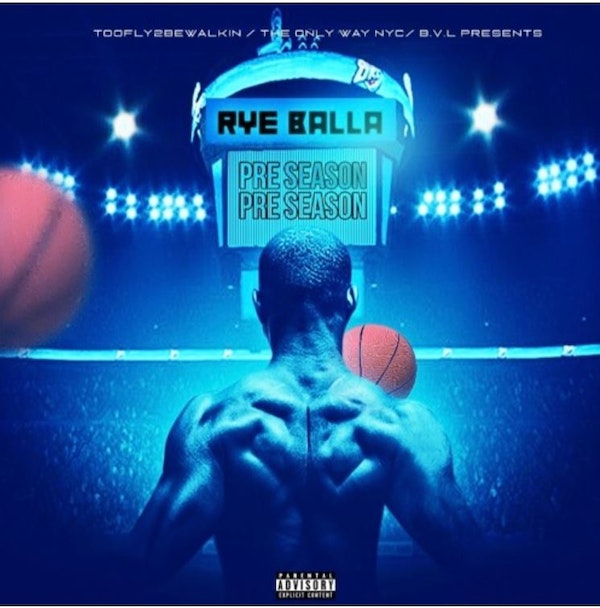 Rye Balla is an emerging Long Island artist who has just revealed his first project and EP titled, Pre Season. Rye Balla first made an appearance on Lyrical Lemonade back in December for his popular track “My Lil’ Baby” and since then he has been constructing this project in order to build off of that notoriety. Rye’s persona is full-throttle as his project name and the title’s of the five tracks all adhere to the “Balla” aspect of his name. The titles. of the tracks are “First Qtr., Second Qtr. featuring BlackWay, Third Qtr., Fourth Qtr., and Overtime”

Rye Balla brings consistent elating cadences throughout his whole project as he has great potential to garner a huge fanbase in his future. In the meantime, I suggest checking out Pre Season as Rye is only getting started and is looking to turn heads with his debut project.