Mikey PX is up next. 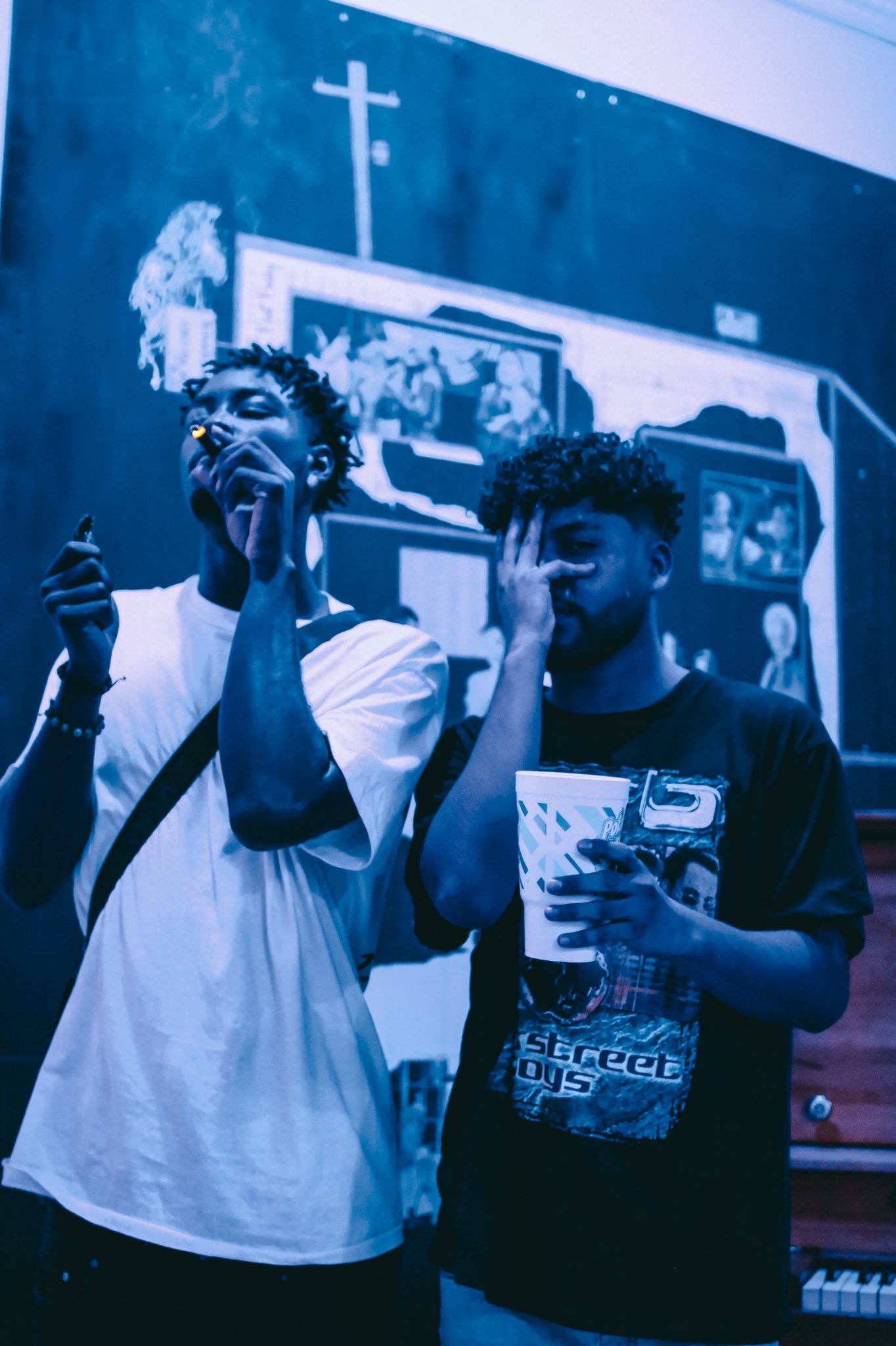 Despite being originally from Long Beach, California, where he still considers home, but Las Vegas has without a doubt taken on rising star Mikey PX as our own. After completing a scorching run in 2018 that culminated with a slot on one of our 2018 EOY lists, The Boy From The Hood returns with his vibrant new video for, “This High Forever.”

Produced by, Uli Cook Up, “This High Forever” was one of the standout songs from Mikey’s brilliant EP release in August, Since You’re Here Now. Riding the refreshing, euphoric production laid down by Uli, Mikey effortlessly skates to the finish line, spewing out relatable quotes such as, “I don’t want no coochie, I want deep throat. That’s me, though…” while trippy, but necessary visual effects are provided by the director, Tony Trip.

With a new year showing no signs of lethargy for the rising stud, you can bet that 2019 will be one for the books for Mikey. Press play on the No Jumper video below and get familiar with one of the year’s most promising rookies.