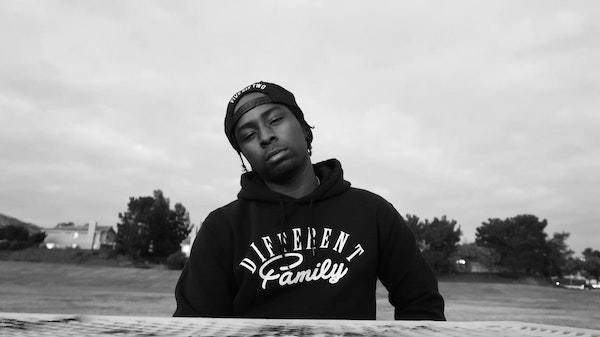 Around 11-12 years ago, a dance craze that started in Southern California, took the west coast—and eventually, the nation—by storm with its’ unique moves and the endearing energy it showcased as kids from all over embraced it. That dance was, of course, called Jerking, and like they say, “what goes up, must come down,” but rising from the ashes of that have been a host of talented artists, looking for a second act in the industry. Hailing from Long Beach, the center of the Jerk epidemic, native rapper, Cliff Savage looks to do just that with his new video for, “Gas”.

Shot by Mogul Minded, the video for, “Gas” is simple, but super effective. Following around Savage and his crew around the city for some crazy, energetic and high-octane shots, the video is the perfect mix to the aggressive record. With the production from CashMoneyAP following that same path, utilizing ambitious bass-kicks and rambunctious synths, the energy makes, “Gas” one of the more fun videos I’ve seen this week.

Press play below and get familiar with Cliff Savage.