Get in tune to the Indiana native. 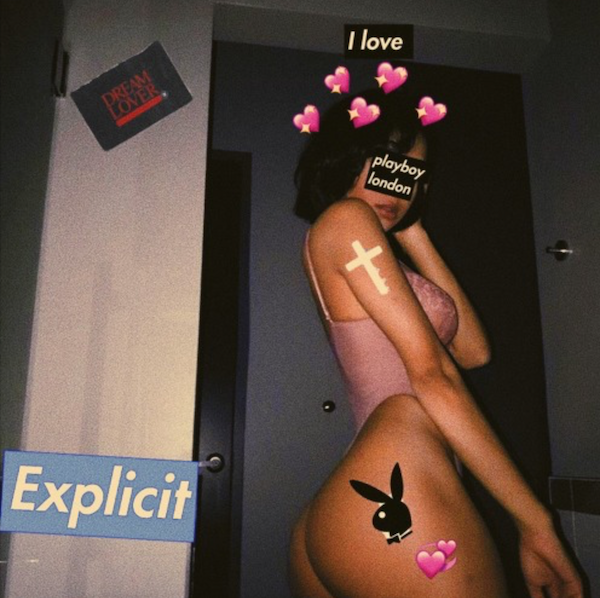 Indiana native LondonsUniverse has released “like dis”, a banger where the stunts are anything but subliminal. The hard-hitting 808’s bring some structure to the focused but spacey vocals that give off Trippie Redd vibes, but his focused delivery on the verse differentiates him from the fellow Midwest native.

Lil Universe has the sonic aesthetic and rap dexterity to hold it down on his own, but don’t just take my word for it, listen for yourself below: