Youngs Tef is one of London’s hottest up and coming MCs. 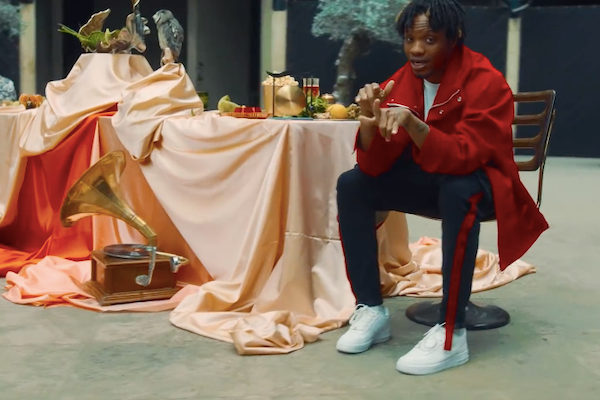 London’s Youngs Teflon is rapidly increasing in his stature both in the UK and unsurprisingly also is beginning to make a name for himself in America. He is a solid lyricist but in no way is a boom bapper, but rather a hybrid of grime and drill and trap with a particular London flair that makes him magnetic from the first listen.

Last week I covered his track “Broken Safety” that was a great deal more poignant and serious than his latest drop “Things.” Intended to be more of a banger, Youngs Tef traded in the bars in favor of gun reform for some more confrontational, street-wise lyrics on an up-tempo beat that allowed him to shine. He is rapidly becoming one of my favorite rappers and I would definitely recommend checking out his music.