Logic sat down with Zane Lowe to discuss his latest moves. 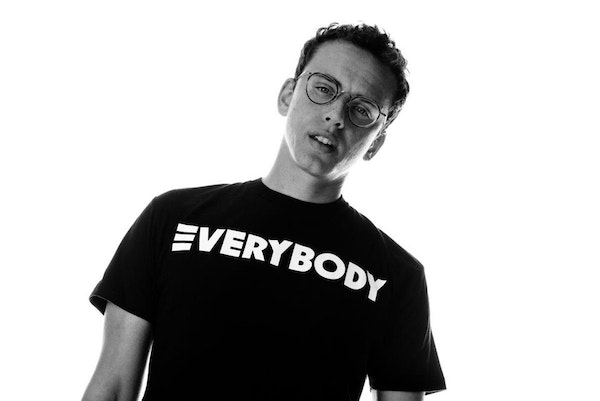 Logic is fresh off the release of his new mixtape “Bobby Tarantino 2,” and sat down with Zane Lowe to discuss the project and his recent successes.

In 2013, the Maryland rapper signed a deal with Def Jam Recordings for an advance of $200,000. This was a pretty lucrative deal for Logic at the time but with his newfound fame, the label had no choice but to up the ante if they wanted to keep the 28-year-old on their roster.

“Going from Section 8 and food stamps to $200,000 was life changing, but the life change I’m talking about now is the $30 million dollar deal I just signed,” he explains. “That shit freaked me out. I felt like a target.”

This marks one of the biggest record deals in recent memory, as Logic has cashed-in on the longevity his career will undoubtedly sustain. Congrats to the Young Sinatra.

Watch the full interview between Logic and Zane Lowe via Beats 1 below.