Lofty305’s new project is a compilation full of mysticism 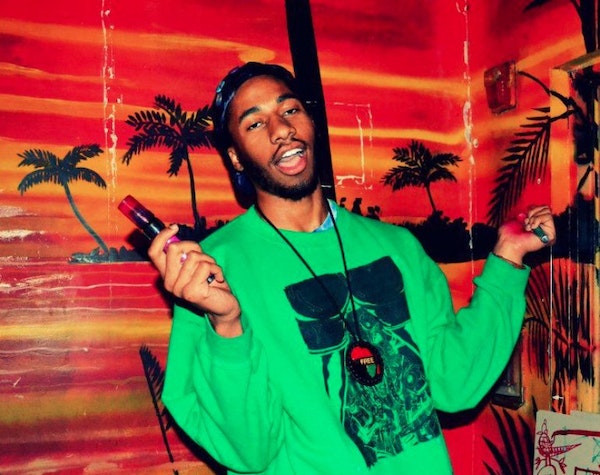 If you’re not familiar with Miami based producer & artist, Lofty305, you can trust that you’re making the right listening decisions when it comes to his music. If you are familiar, then you know that he is constantly releasing tons of music via Soundcloud and Spotify. My interest in his music peaked when he released his “Lofty305″ project back in 2013–his brash, open-minded lyrics and futuristic beats being more than enticing to my palette. Last year, my two favorite albums from him were ‘”Mamatha” & “Tokyu Bands” – with songs like “No Liscence” and “Hort of Platinum” highly recommended as first time listens if you’re not acquainted just yet.

Last Tuesday, Lofty305 reappeared out of the blue with a new EP titled “The Spirit“, which taps into this realm of what feels like an alternate dimension. Consisting of 5 tracks, I love how he doesn’t overuse autotune effects on his vocals, and how the beats are mastered with echoey yet sharp production. Songs like “The Spirit” and “Right On Time” make me feel like I’m floating through a dream world, his vocals quaking with just the right amount of reverb over deep-bass, slow beats. Big ups to Lofty305 for returning with the perfect collection of sounds for those 4AM cruises.

Press play on Lofty305’s astral EP “The Spirit” below: