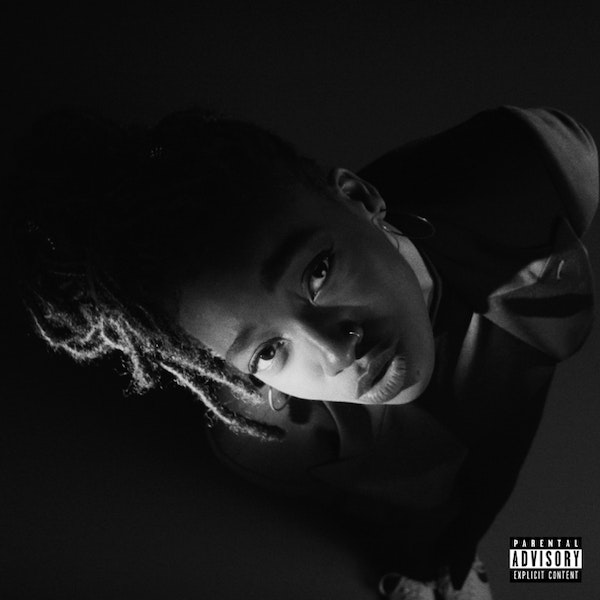 With Little Simz delivering her third forthcoming studio EP, GREY Area, set to drop on March 1, the suspense surrounding her newest project has heightened immensely as she announced the release via Twitter just two days ago. “Offence” and “Boss” being two super hot singles she released towards the end of 2018, fans are able to get more of an inside listen into the vibe of the album. GREY Area is now available for preorder here. https://www.littlesimz.co. 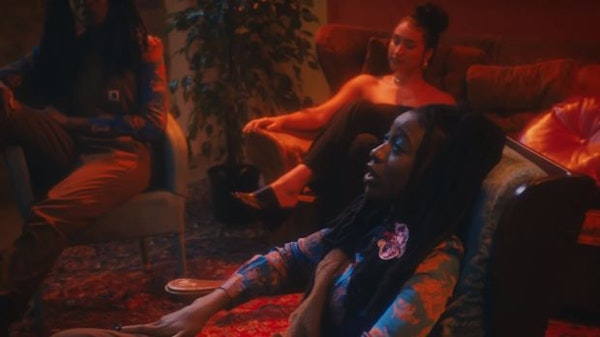 Along with this explosive announcement, Little Simz teams up with London singer-songwriter, Cleo Sol, for a cinematic and glowing experience of a visual to identify with the smooth & alluring vocals of Cleo Sol along with the complex yet marvelous rhymes of Simz. In the video, Simz appears to be sitting at the piano in a candlelight room with Cleo standing behind her opening up the introduction of the song. The camera travels in rotation throughout scenes, as red and blue hues flood the auras of each room.  Cleo gracefully sings each chorus as Simz revisits the viewfinder—spitting with unequivocal poise and potency. Towards the end of the video, we find Simz redressed at the piano, simply vibing out to the eloquent instrumental.

Press play to view the video for “Selfish” now: