A1 Nino drops off an intriguing new visual. 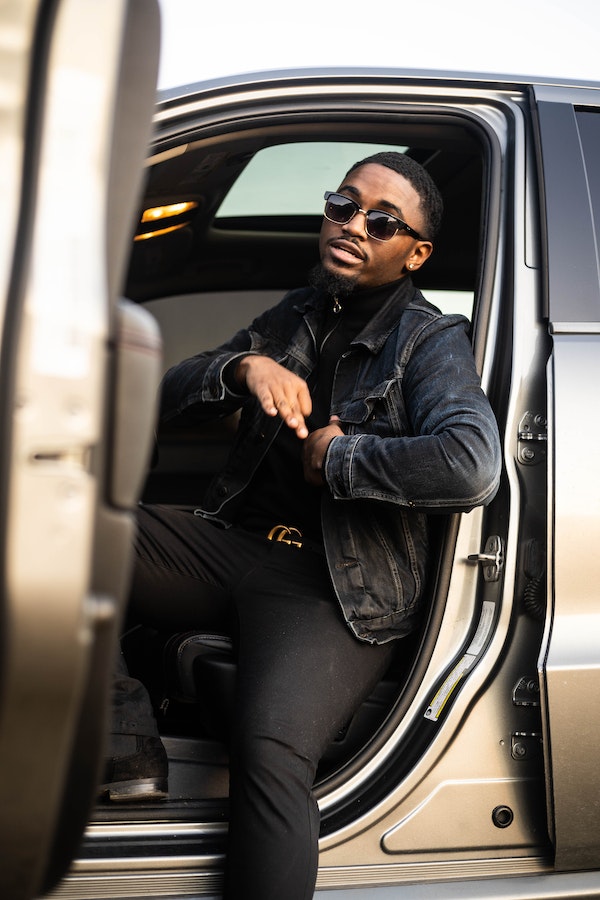 Little Rock, Arkansas, at one point, seemed like the furthest possible place that urban crime could be taking place. All of that changed once the HBO documentary, Gang War, was released and eyes were peeled to the fact that pain knows no borders. When Little Rock rapper A1 Nino raps in his new video for, “Spaghetti Intro”, that pain is more than apparent.

Hailing from his 2018 project, A1vsnino, “Spaghetti Intro” is a highly intriguing record. With Nino immediately jumping into a unique, insane cadence, the track establishes it’s motives early. Complimenting the visual effects, Nino showcases a keen and underrated ability to sell his persona throughout the video. At no point, do we ever feel like he’s being unauthentic, which creates trust and a higher likelihood of me pressing play again.

Check out the video for, “Spaghetti Intro” below and be sure to get familiar with A1 Nino.