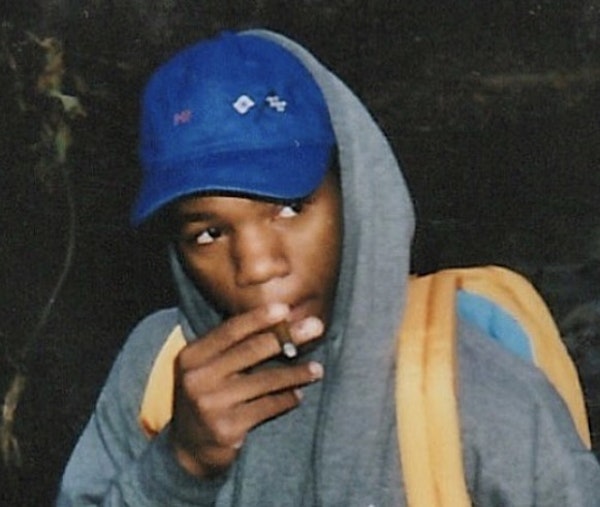 It’s safe to say Virginia’s music scene, specifically underground, has grown a tremendous amount in 2018. Repping his state, 19-year-old rapper Liteise from Roanoke, VA, makes his second appearance on our pages today. He was first introduced to our feed through a single he was featured on with Yxgnor who is also a Virginia native.

Surprisingly, Liteise has only been rapping for about roughly a few months. Influenced by many greats, the young artist isn’t far from one. Check it out for yourself. His new single is titled “Top Floor Loft” and luckily is produced by his main and most trusted producer, wockboy.

As Liteise confirms to be gearing up to release many more singles, enjoy and relax to the smooth keys and vocals in his newest release “Top Floor Loft”.

With soothing lyrics like “I been on my mind, it’s not my fault / I ain’t had no time, so I can’t talk,” you’ll be falling into his flow in no time. Stream it below.