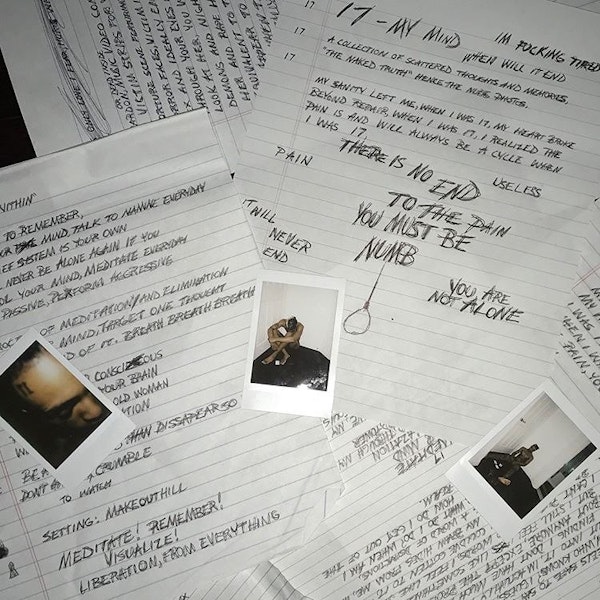 XXXTentacion has revealed a new track off of his debut album 17 featuring Ohio’s own Trippie Redd. With the full-length project set to drop tomorrow, the Broward County native previews what’s to come with “Fuck Love,” a track full of emotion pleading for the return of a lost companion.

Trippie handles the hook as expected, with his soaring vocals acting as the backbone of the record. X adds in a verse of his own, channeling Redd’s melodic infrastructure with some of his most poignant bars yet. Clocking in just under three-minutes, the concise track is undoubedbly one of XXXTentacion’s most impressive tracks yet in terms of appeal & replay value.

If the album is full of tracks like this, we’re gonna have a gem on our hands. Listen to “Fuck Love” below & stay tuned for 17, slated for release at midnight.