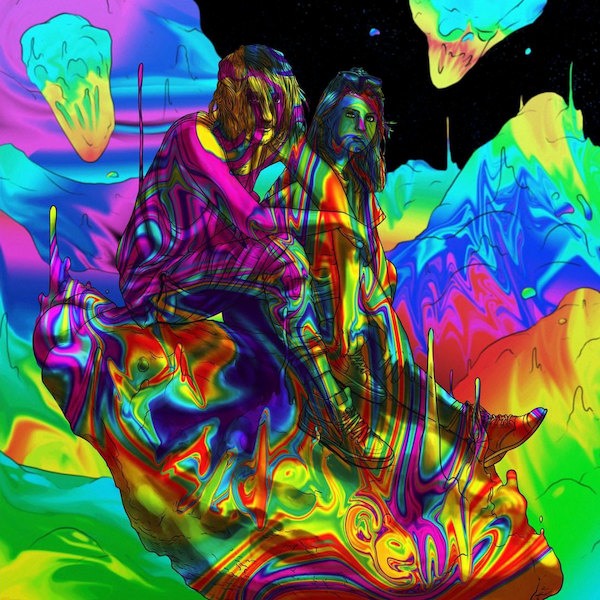 Whxami returns to our pages today with the second album he’s released in two months, a testament to how hard the cryptic artist has been working.

“Iridescent”is about everything that comes along with the experience of being in love, good and bad. The name comes from the idea that love is a trip to a place that could be described as iridescent (if it were a physical destination). Throughout the ten-track effort, whxami reflects on memories that range from simple and careless to grim and hopeless.

Three previously released singles appear on the project in “heart broken”, “middle of the night” and “the way it goes”, leaving seven unheard treasures for us to indulge in. Get in-tune with the growing artist by listening below.